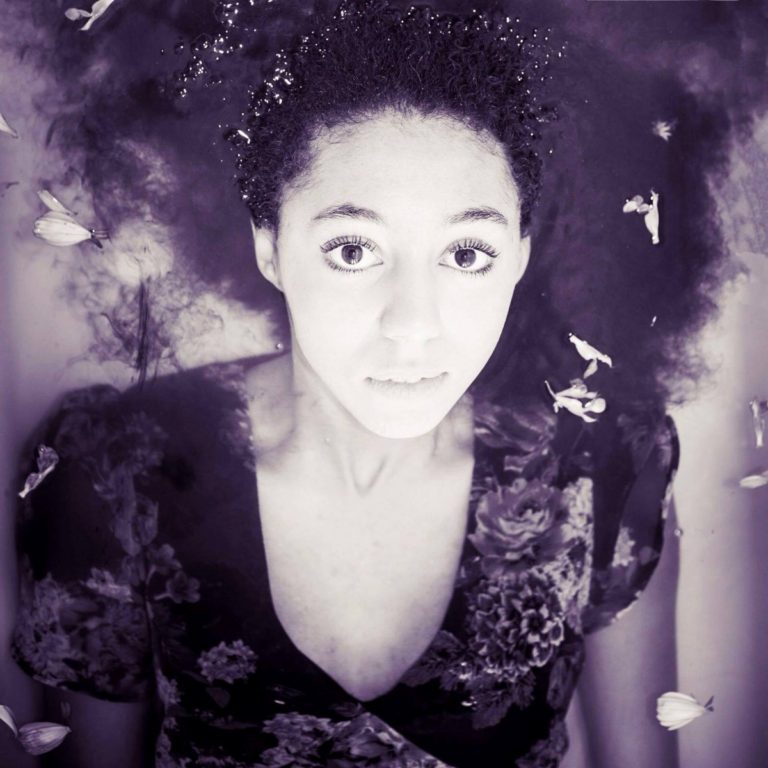 We are delighted to announce that Jade Cuttle has been appointed as the 2017 Apprentice Poet in Residence.

Jade is a poetic folk songwriter at University of Cambridge. She has performed on BBC Radio 3 in association with BBC Proms (The Art of Splinters) and is broadcast regularly across BBC Introducing. She has been commissioned for BBC podcasts celebrating Shakespeare’s 400th anniversary and won competitions run by Ledbury Poetry Festival, Foyle Young Poets, BBC Proms, and the Poetry Book Society.

Jade said, “I’m really excited to be appointed as Apprentice Poet in Residence. It’ll be such an honour to work with Daljit Nagra and the festival organisers. I’m particularly looking forward to leading inspiring workshops focused around nature and performing a poetic folk music set.”

Look out for Jade’s events and workshops at ILF17.