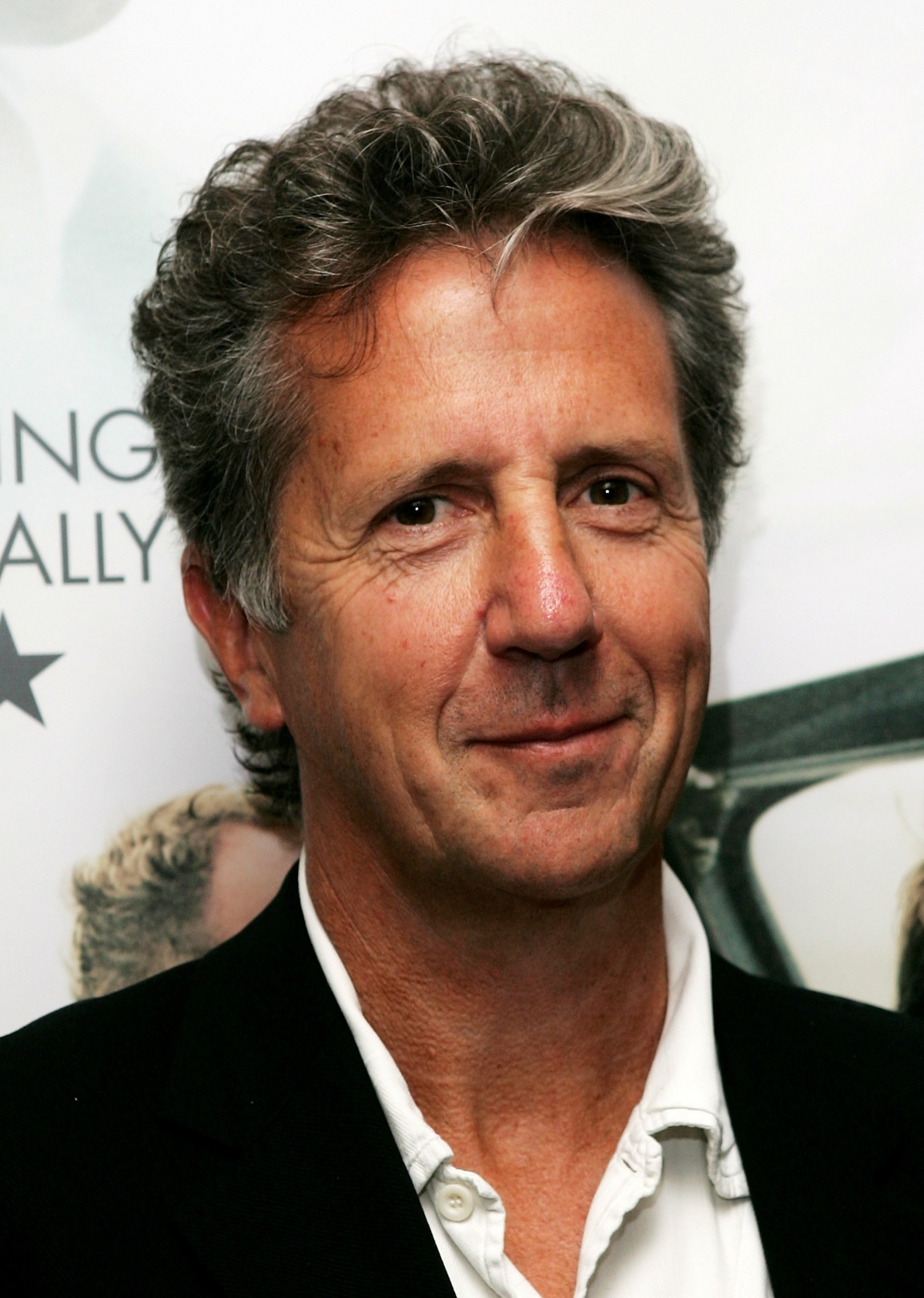 Blake Morrison’s first collection for thirty years, Shingle Street, was preceded by the presentation of the Ilkley Literature Festival Poetry Prize of which he had been the judge. First prize was won by John Foggin (who had come second the previous year) and was accepted with modesty and with praise for other contestants, making me wish that Foggin was my new best friend.

He was quickly supplanted however, when Blake Morrison began to read. Professor of Creative and Life Writing at Goldsmiths, Morrison comes over as a charming, gentle-humoured man and I can imagine studying under his tutelage would be a joy. The collection itself deals with the coastal erosion in Morrison’s adopted home in Suffolk (Shingle Street is a real place), and by way of metaphor explores the processes and experiences of ageing. The poems range from memoir to humour, from the remembrance of a parent to a sardonic jibe at call centres via beaches, streets, badly parked cars and ice-cream eating dogs. The evening finished with a question and answer session that swung into gear slowly, leading Morrison to joke, “You can’t leave yet, there’s three minutes left.”

It transpired through the Q&A that Blake Morrison is not the Skipton man we presumed; the piece of information that he was born in Burnley drew mock-serious boos and hisses from the audience. He went on to outline the way his schooling drew him to literature via a tiny primary school (three children in his year, eighteen in the whole school), and the masters at Ermysted’s who inculcated in him the love for Heaney, Harrison, Hardy, Eliot and above all, Larkin. The memoirs and novels Morrison has written have given his later poems a narrative strain, and he argues that modern poetry lacks the memorable themes and techniques of earlier poets. The questions began to subside and our host and festival poet in residence, Zaffar Kunial ended the evening with his thanks and we filed out into the late evening.

Rosalind Fairclough read Theatre at Dartington, and is a poet, performer and dog walker whose work has been collected into anthologies by Other Poetry and Otley Word Feast Press. She has been a reviewer for Book Time magazine and for the Ilkley Literature Festival, and enjoys reviewing as a way to sharpen her prose. She gains inspiration for her writing while doing the washing up and walking in the Yorkshire countryside. She suspects some of her poems were found growing near footpaths while out and about and is worried the dog may be a better poet than she is, being so much lower to the ground. Her first pamphlet, The Flank of a Fish, is available from Otley Word Feast Press www.owfpress.com