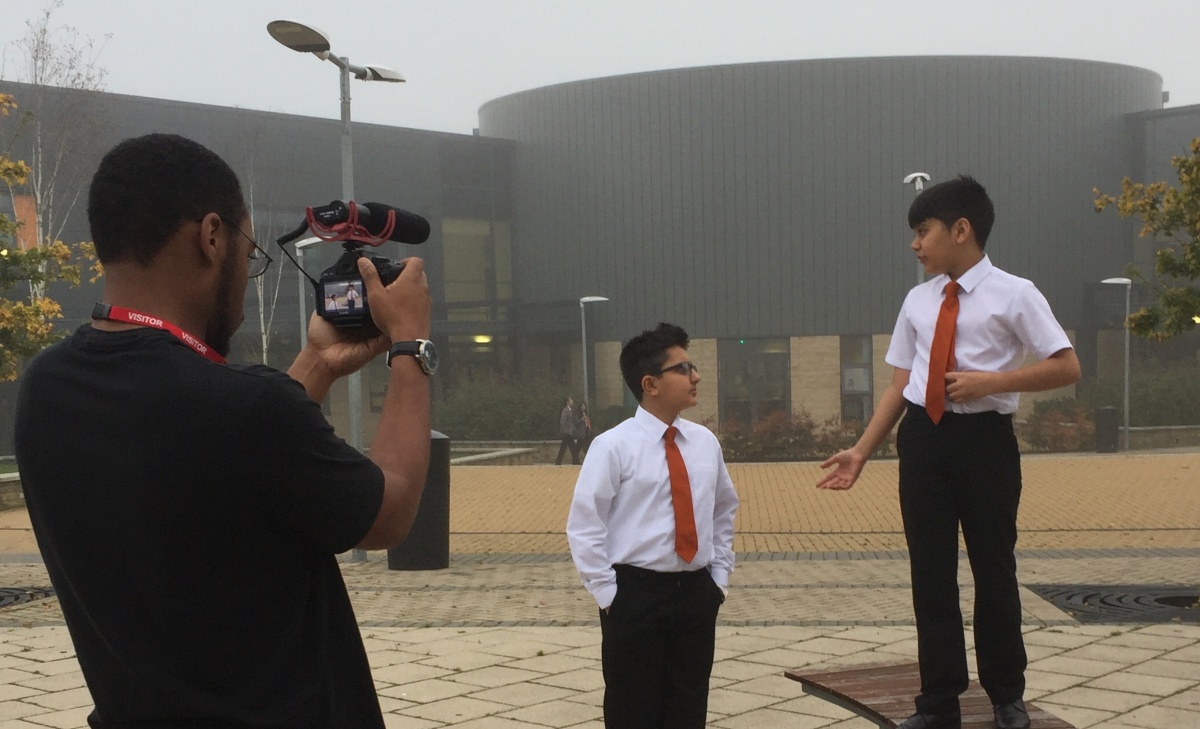 In November last year Mark Rylance suggested that Shakespeare’s words were being delivered too slowly and with too much intellectual reverence. “It is like taking a rap song in 400 years from now that we think is really wonderful and deciding it should be said slowly so all the lovers of rap can hear every word.”

Co-incidentally, in the Autumn we were delivering a whole series of workshops examining Shakespeare texts with pupils at Dixon King’s Academy, Bradford, Ilkley Grammar School and Allerton High in Leeds. And leading these workshops were a young black Leeds company Chicken Shop Shakespeare, who have made it their mission to make Shakespeare relevant and current to modern audiences – not by interfering with the great playwright’s words, but by imagining them in modern settings and with modern delivery.

Over a series of workshops pupils were encouraged to create short films of themselves performing and we’ll be able to see the results of these shortly. In the meantime, here are a few pictures from the workshops: 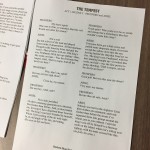 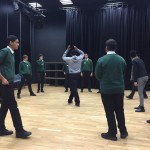 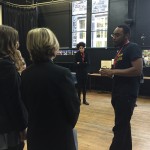 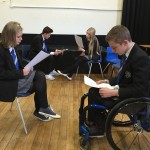 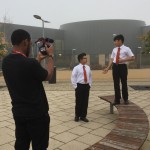 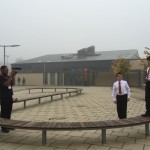 Pupils at Dixon Kings, who had been working on The Tempest, then explored some of the play’s themes with our creative writing tutors Becky Cherriman and Michelle Scally Clarke.

Here’s a group poem they produced in one of the workshops:

The Olympic torch I now hold is something
that is hardly thought and couldn’t be bought by a penny of yours.

I couldn’t believe what I was given.
I saw it and said, “this will change my life.”

The ball has a scratch, a signature of Ronaldinio,
the pearl speaks,

the chair will teleport and travel through time,
the power is overwhelming as it makes people bend over and kneel.

There’s a snotty tissue and when it is thrown on the floor
if a good person looks at the tissue it turns into a white dove.

Touching the object makes the wolves howl,
makes you feel as free as the mountain winds,

the wild waters, the deceiving snow, the beautiful sunshine,
like the god of power.