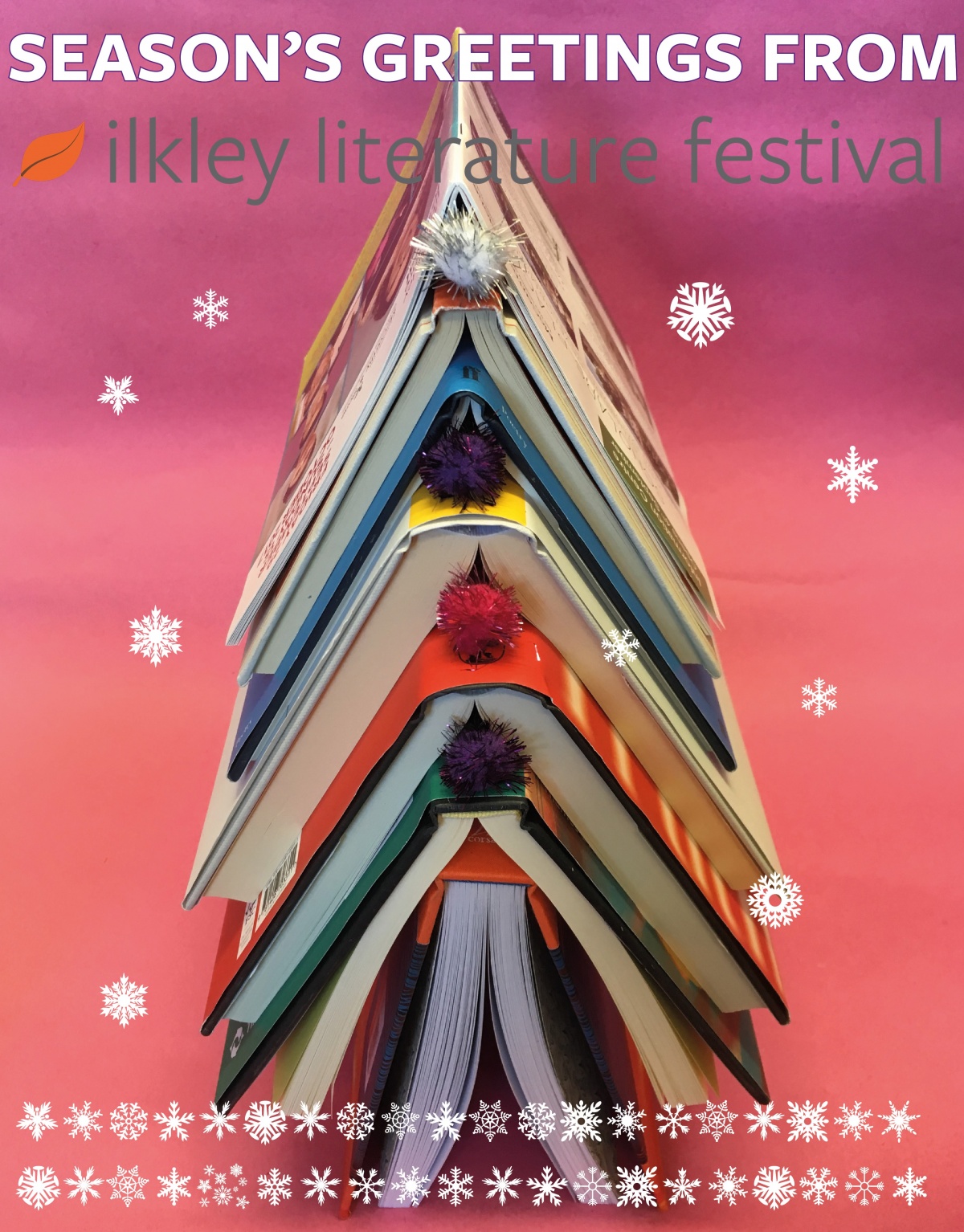 2018 has been another busy year for the Ilkley Literature Festival team, here are a few of the highlights:

As 2018 comes to a close, we are of course sad to be saying goodbye to Rachel Feldberg after 16 years as Festival Director, but we are also looking ahead to our next chapter. Planning is underway for Words in City, taking place in Leeds in April and we will be announcing our first events of 2019 in early January.