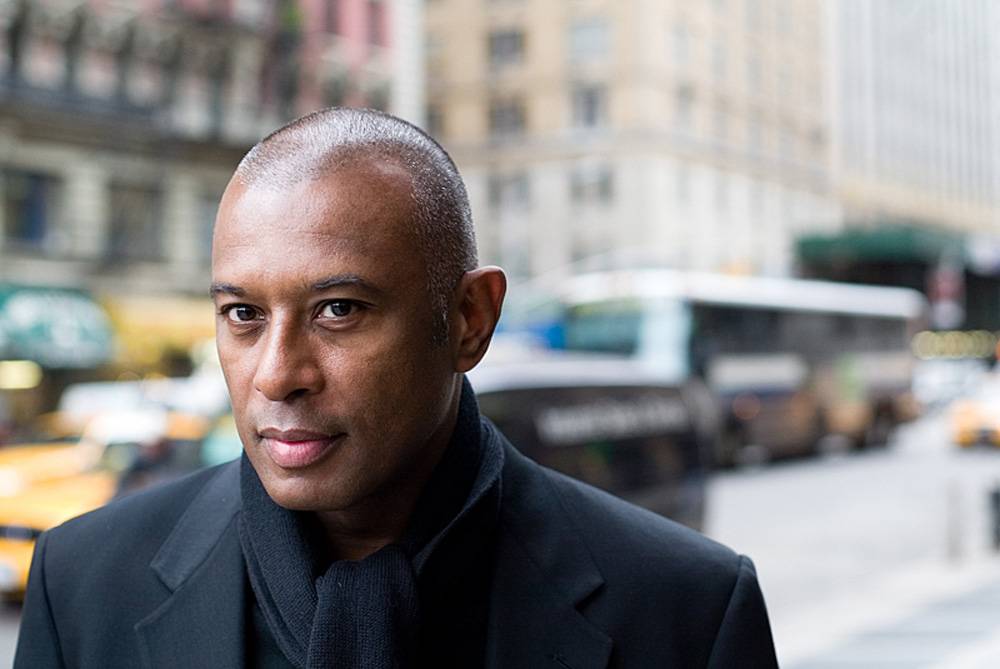 Ilkley Literature Festival confirms first authors for this year’s international programme including a New York Times best seller, Liberty Human Rights Campaigner of the Year and a gluten-free connoisseur from Britain’s favourite baking tent. Thousands of book lovers will once again descend on the spa town for the annual event, the biggest festival of its kind in the North of England. Ilkley Literature Festival, the second oldest literary festival in the UK, will run from Friday 2 October until Sunday 18 October 2015.

Vince Cable, Karen Joy Fowler, Sophie Hannah and Caryl Phillips are just four of the best-selling authors appearing at the Festival this October.

Ilkley Literature Festival continues to be a prominent bookmark in the festival calendar with a number of authors making their Ilkley Festival debut.

The full programme will be announced on 10 August with tickets to the general public available from 1 September.

Priority booking is available from 17-26 August for Festival Friends with the scheme currently open for new members.

To receive a copy of the programme guide delivered by mail, audiences should join the mailing list before 1 August.