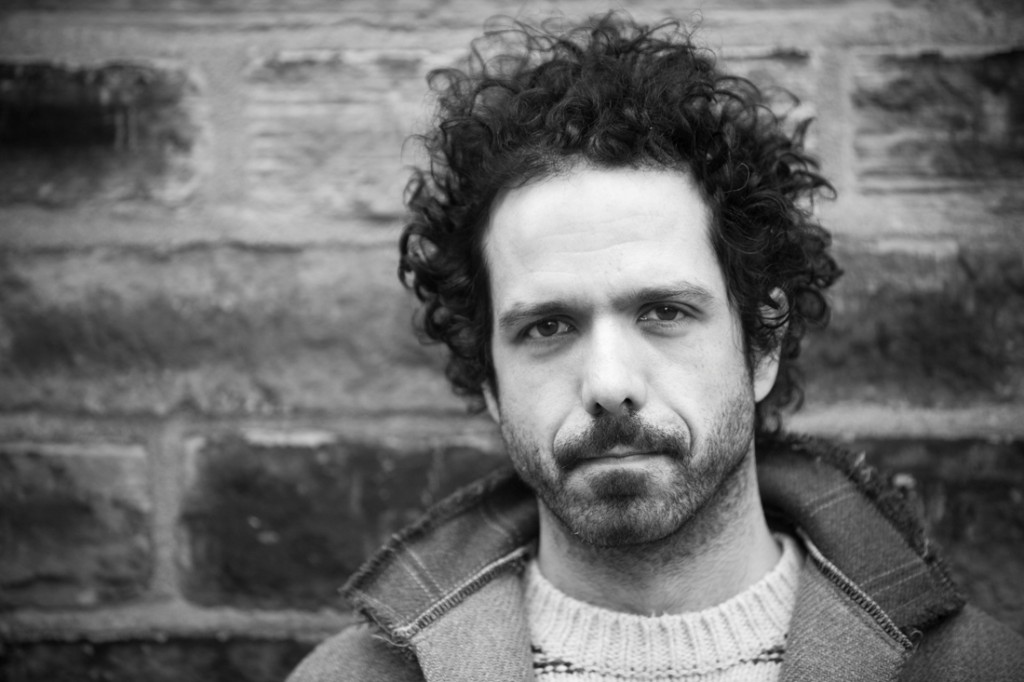 Zaffar Kunial was born in Birmingham and is a Faber New Poet. His poem ‘Hill Speak’ won third prize in the 2011 National Poetry Competition and he was recently the Wordsworth Trust Poet in Residence. Zaffar’s debut pamphlet, Faber New Poets 11, was published in 2014. 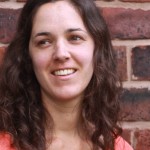 Zaffar and Beverley will be reading at the Festival in October, as well as hosting their own workshops.