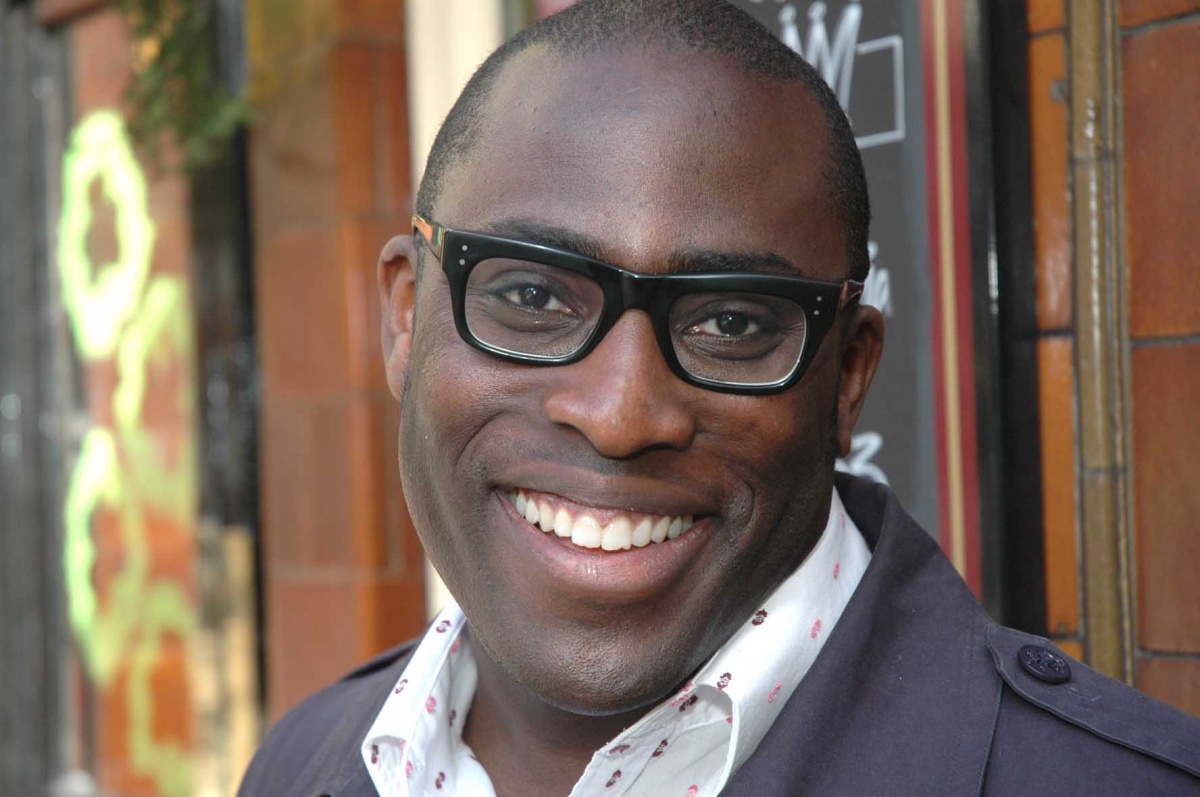 Being invited to judge this year’s Ilkley Literature Festival Short Story competition has been a real honour and reading the entries a joy. I was genuinely impressed by the quality of the writing in all the stories submitted and want to congratulate all those shortlisted. I know more than most what a sheer effort of will it takes to summon a world to appear on a blank page and I have been captivated by so many of the stories I have read. From the raw emotions of a past resurfacing in ‘A Photograph, Creased’ to the bitter disappointment of a failed present in ‘Always A Bit of A Loser,’ scenes and characters from across the shortlist remained with me long after I had finished reading.

For particular commendation I would like to mention ‘Little Reed’ for the sense of sheer terror it left me with and ‘The Concession’ for its clever intertwining of the Aberfan disaster with one boy’s struggle with the shifting landscape of his life.

As I mentioned earlier, judging this prize has been particularly tough because of the high standard of entries but I bit the bullet and chose three that I think made the greatest impact on me.

In third place I chose ‘Telling Peter’, a moving, harrowing tale of the horrors of abuse and the consequences that follow. The care taken to evoke character, time and mood in this piece were particularly impressive and I have been haunted by it ever since.

In second place I chose ‘The Big Idea’, an original, off the wall tale of madness, murder and fiction writing. This story made me laugh and wince all at the same time and had me wonder at the lengths I would go to in the search for my next novel idea.

The story I have chosen as the winner of this competition is ‘Tobacco and Testosterone.’ This piece was a beautifully crafted exploration of the very real sense of loss felt by a father as his son undergoes a complete metamorphosis. I was immediately drawn into the story and so enjoyed being lost with the central character that the twist took me by surprise. The story was a very thoughtful examination of a complicated issue from a fresh perspective using humour and sensitivity to hold the reader until the last word.