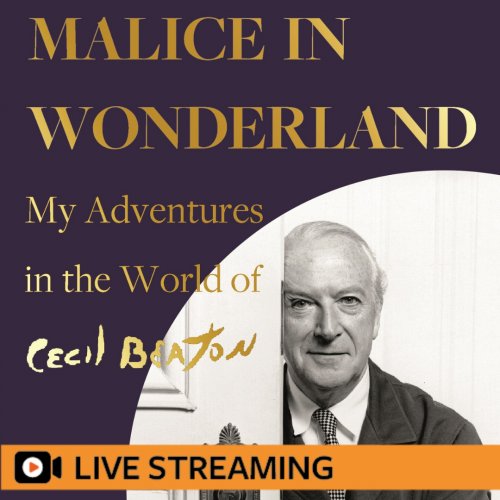 Hugo Vickers’ life took a dramatic turn in 1979 when the legendary Sir Cecil Beaton invited him to be his authorised biographer. Days later, Beaton died, but the journey had begun – Vickers was entrusted with Beaton’s papers, diaries and, most importantly, access to his friends and contemporaries. The resulting book, first published in 1985, was a bestseller.

In his new book, Malice in Wonderland, Vickers shares excerpts from his personal diaries kept during this period, including conversations with some of the most interesting figures of the time: Princess Margaret, Grace Kelly, Audrey Hepburn, Julie Andrews and Truman Capote.