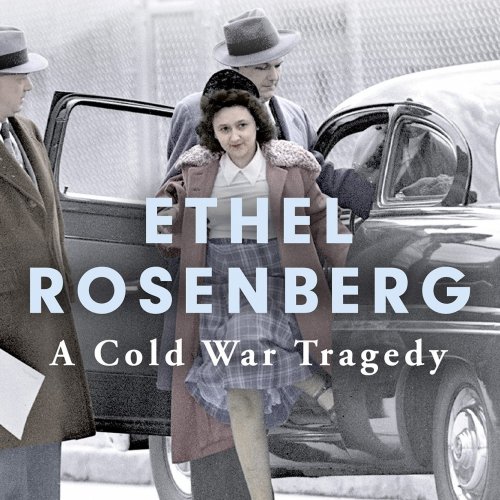 On 19th June 1953, Ethel Rosenberg became the first woman in the US to be executed for a crime other than murder: conspiracy to commit espionage on behalf of the Soviet Union. Ethel’s story is both one of a controversial Cold War conviction and that of a supportive wife, loving mother and courageous idealist. Anne Sebba will delve into her masterly biography, a book that lays bare a nation deeply divided and reveals what happens when a government motivated by fear tramples on the rights of its citizens.