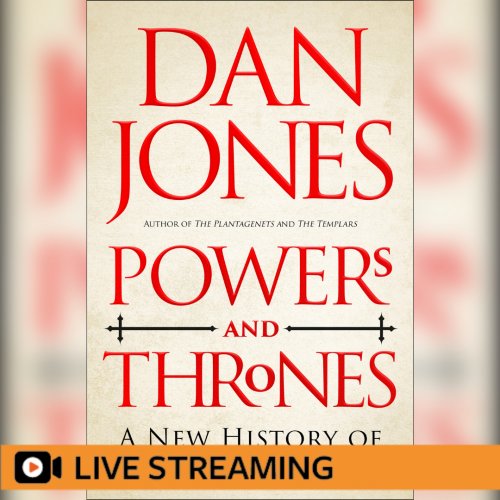 Dan Jones’ epic new history tells us nothing less than the story of how the world we know today came to be built. This thousand-year adventure moves from the ruins of the once-mighty city of Rome, sacked by barbarians in AD 410, to the first contacts between the old and new worlds in the sixteenth century, exploring how the West was rebuilt and came to dominate the entire globe.

In Powers and Thrones, Jones shows how successive western powers thrived by attracting – or stealing – the most valuable resources, ideas and people from the rest of the world, and asks the biggest questions about the West: Where did we come from? What made us? Where do we go from here?