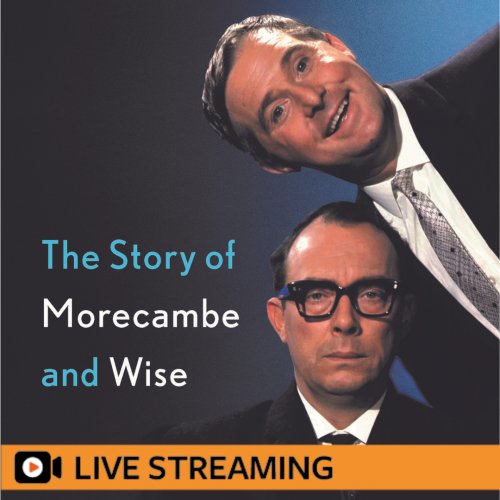 8. Louis Barfe: Sunshine and Laughter – The Story of Morecambe and Wise – LIVE-STREAMED

The Morecambe and Wise Show was the crème de la crème of TV light entertainment from the 1960s until the early 1980s. The hardy perennial comedy duo at its heart had even greater longevity, spanning five decades from their wartime debut at the Liverpool Empire to Morecambe’s tragically early demise in 1984.

Other quality double acts have been and gone, yet none come close to the affection in which Morecambe and Wise are held. In Sunshine and Laughter, Louis Barfe tells their touching story and explores how it is that 37 years after their last television show, they continue to work their unique brand of comedy magic.