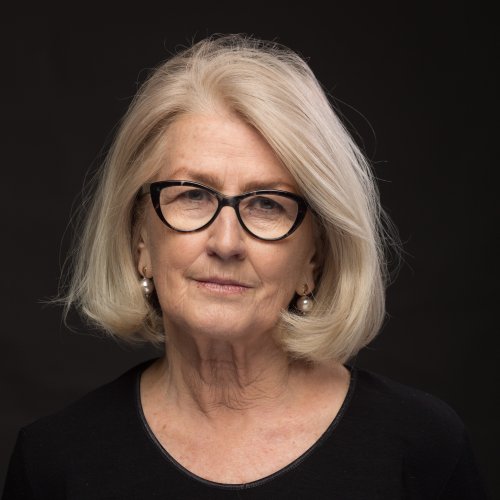 Ann Pettifor: The Case for the Green New Deal

In 2008, Ann Pettifor and a group of English economists developed the first Green New Deal, but it was ignored by policy-makers amidst the chaos of the financial crash. Over a decade later, the ideas were revived by the democratic socialists in the US, including Alexandria Ocasio-Cortez.

Critics have been quick to argue that The Green New Deal could never be implemented as it demands a radical and urgent reversal of the current state of the global economy. But, as Pettifor argues, we need to rethink the function of money and how it works within the global system. How can we bail out the banks and not the planet?

Interview by journalist, filmmaker and Chair of Leeds 2023, Ruth Pitt.

Pre-recorded event. Run time: 44 mins. You can watch the event on demand until 30 April.

Event sponsored by The Grammar School at Leeds.

This event will be broadcast via Crowdcast. New to Crowdcast online events? View the step-by-step guide to registering here.