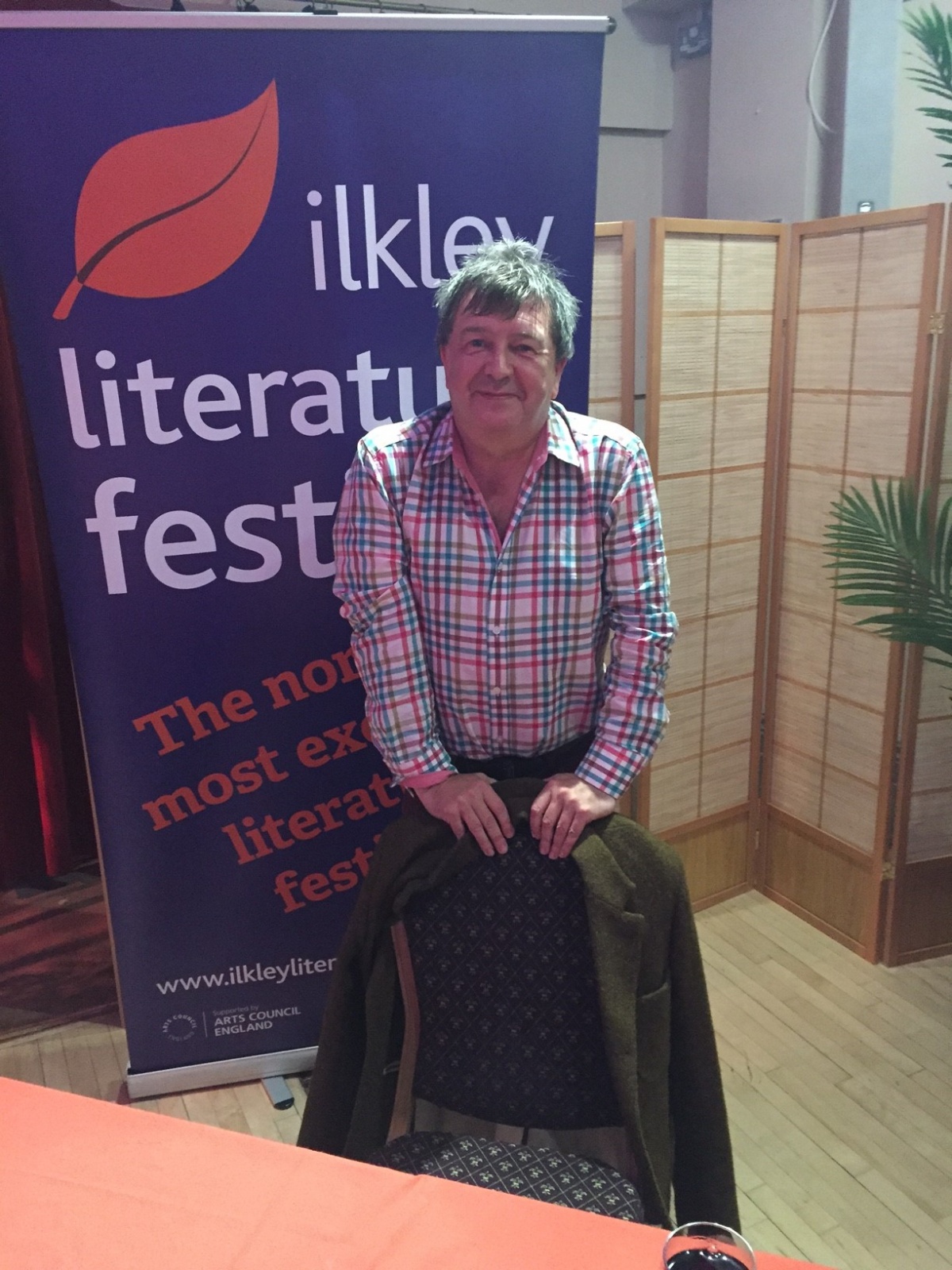 The Pie at Night: Stuart Maconie reviewed by Victoria Benn

Pies, not surprisingly, were mentioned often during our time with the loquacious and wonderfully entertaining Stuart Maconie; not because that is the title of his latest book, but more because, well, Maconie just loves pies. His excuse? He’s from Wigan and it’s in the blood.

In fact the event wasn’t really about Maconie’s new book at all, it was pure stand-up in the truest sense of the word – with Maconie regaling us with one hilarious anecdote from his life after another. Ok, there was also the odd ‘proper’ joke thrown in too for good measure, but they were equally hilarious; like his opening gambit which alluded to the ‘chaos’ that was currently unfolding on the streets of Britain due to the ‘5p for a plastic bag charge’. He had the crowds in stiches from the onset as he waxed lyrical about “our children weeping as they carried hot soup home in their bare hands…”

Maconie did explain that The Pie at Night “was a sort of sequel” to his earlier book, Pies and Prejudice. He also said that he just “felt it was time to write another book about the north; about its music, politics, industry, sport and countryside.” He added that, “people in the north know how to have a good time; be it in the bookies, a tapas bar in Halifax or at the opera in Leeds…” and that it was this that he was aiming to celebrate.

Maconie’s ability to tell a good story, and his knack for identifying and noting the comically absurd in day to day life is a rare skill, and an absolute delight to witness and share. His many stories included one about him ‘seeing’ the Beatles in concert at the age of two with his mum, which was transformed into pure comedy by the frustrating absurdity that all his mother can remember about the event is what the weather was like and what they ate. He also shared a hilarious account of his ‘day at the races’ and his musings on ‘the enigmas’ that are jockeys, whom he described as dressing like “camp military clowns”. His reflections on the etiquette of rambling and walking in the countryside was quite literally a masterpiece in the telling.

Maconie’s pride and passion for his northern heritage, coupled with his journalistic eye for story spotting are a like ‘pie and peas’ – a match made in heaven. I have every faith that his new book will carry on where this superlative event left off.

Victoria Benn is a part of the Ilkley Literature Festival review team.