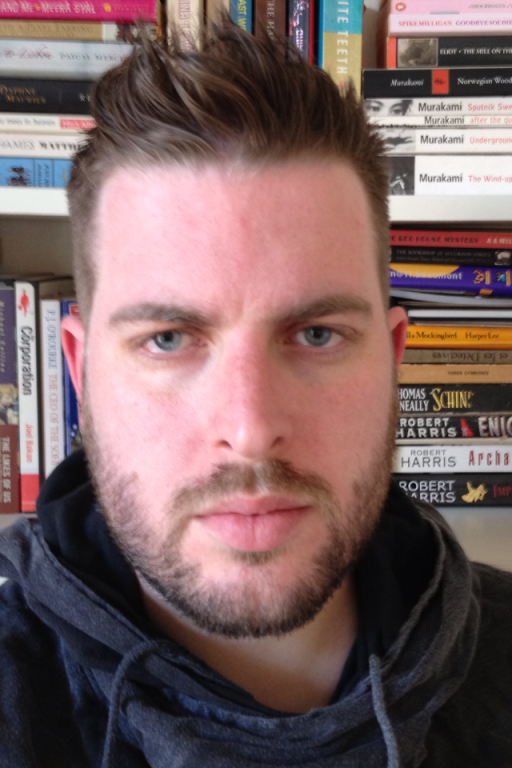 Writing and Reading in the Digital Age reviewed by Mellissa Hasson

The digital age, for many in the literature community, has come across as somewhat of a scary thing over recent years. The exaggerated panic that book shops could soon become extinct with the expansion of e-books, the monster mass online retailers offering discounts that the high street simply cannot compete with, and threats of the internet putting distance between reader and writer. With this in mind, it surprised me to see so many empty seats in the theatre as the event began, yet those present were quickly engaged and leaning in to all the panel had to say.

Such a variety of topics were touched on (including how latest figures show that e-books are certainly not going to replace the physical book), but some of the first words spoken by publisher Rachael Kerr (Unbound) were “readers are much more adventurous than we give them credit for”; words that I think most readers would agree with. Traditional, big publishing houses turn down so much brilliant work that readers would love to see, allowing publishers – like Unbound – to open up another avenue for readers to support the work they want to see in print. Only in a digital age could this happen. For authors, an entire new world is constantly emerging providing new opportunities.

There was one point that seemed constantly to be circled back to though; that the internet has connected the book community and brought writers closer to readers, not created distance. Jen Campbell, author and vlogger with over 12,000 subscribers spoke about the immediate impact that having a direct link with readers can have. As excited readers we love nothing more than to share our latest finds and chat with others, so imagine the community that can spring out of blogs – whether written or recorded – that allow readers to engage in this way. Simon Savidge (Savidge Reads) added to this by sharing his passion to always make reviews about what he personally loves reading, not what some publisher has shoved through his letter box. Review columns are always focused on the latest publications – because that’s what the publishers want people to be talking about. But what happens when a blogger reviews a book they’ve just read that was published some twenty years ago? It certainly doesn’t do anything for the publishers and marketing departments, but it does introduce a whole group of readers – who have come to trust that reviewer and their recommendations – to an author they may never have come across any other way.

The essence of the whole event was captured by some of Savidge’s closing words. That the digital age is “creating a community in what is, essentially, a lonely thing – reading a book”.

Mellissa Hasson was born and raised in Bradford and has spent all of her life in this beautiful part of the country. She now lives with her husband of 10 years and two cheeky boys. She was born with an adoration of reading, which has led to a love of writing.