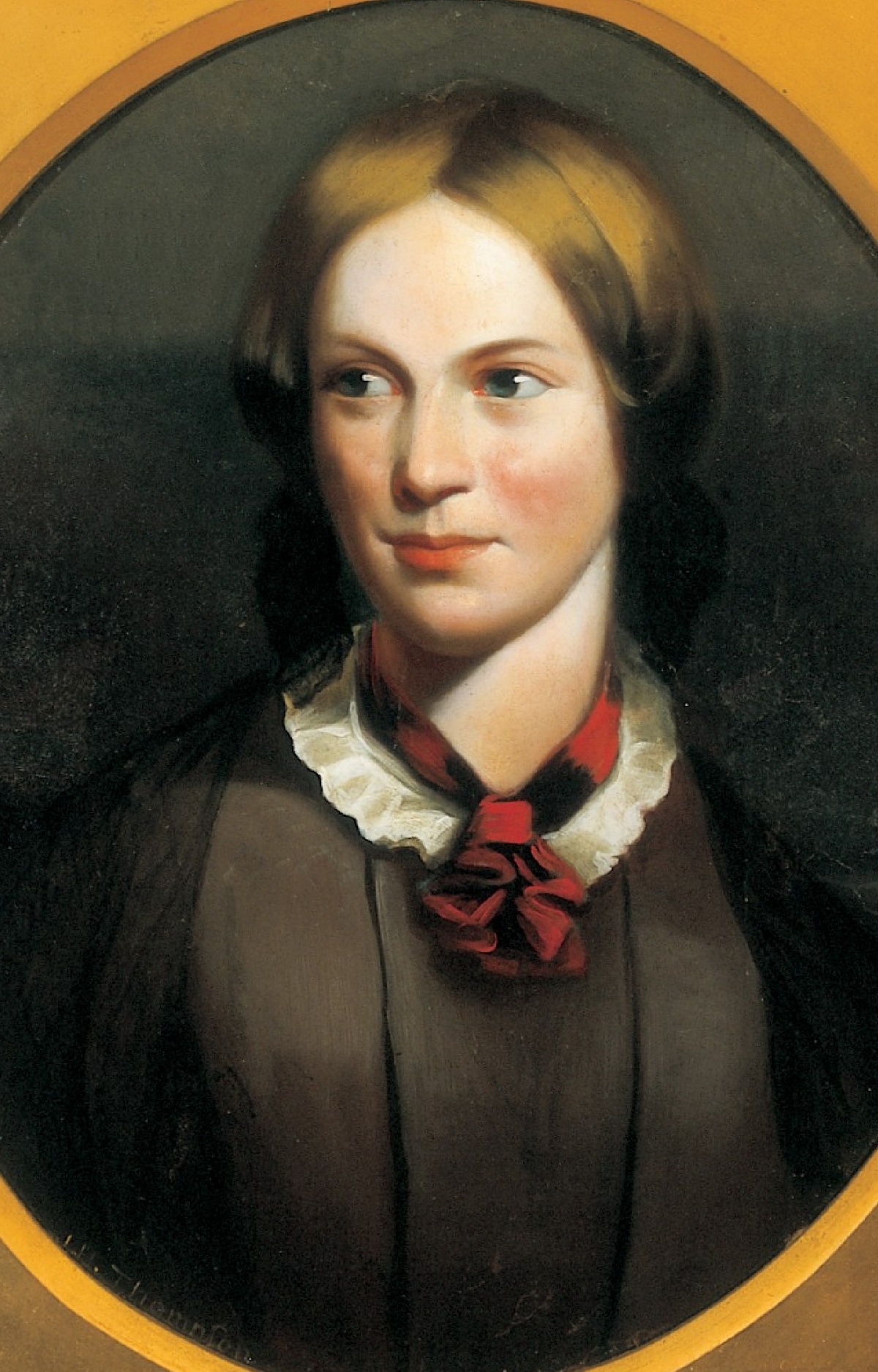 That Charlotte’s life and works have remained a source of fascination is testament to her talent, not just in creating enduring characters, but in bringing them to life in stories that have remained relevant and engaging for modern audiences.

We will be celebrating Charlotte’s life at the Festival in October, including a special commission exploring the work of the Brontë siblings, but in the meantime we wanted to share some poems inspired by her.

In 2013, teenage members of Ilkley and Calderdale Young Writers Groups took part in a week-long residency at Arvon Lumb Bank in partnership with the Brontë Society. The following poems form part of their Inspired by the Brontës collection (which can be purchased here)-  a response to seeing Charlotte’s possessions,  including her shoes and the famous little books, at the Parsonage Museum. 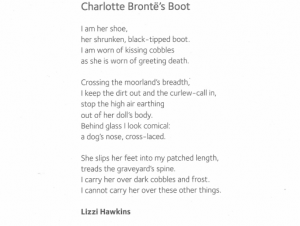 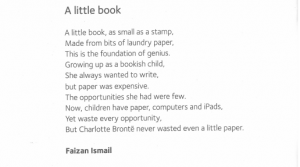