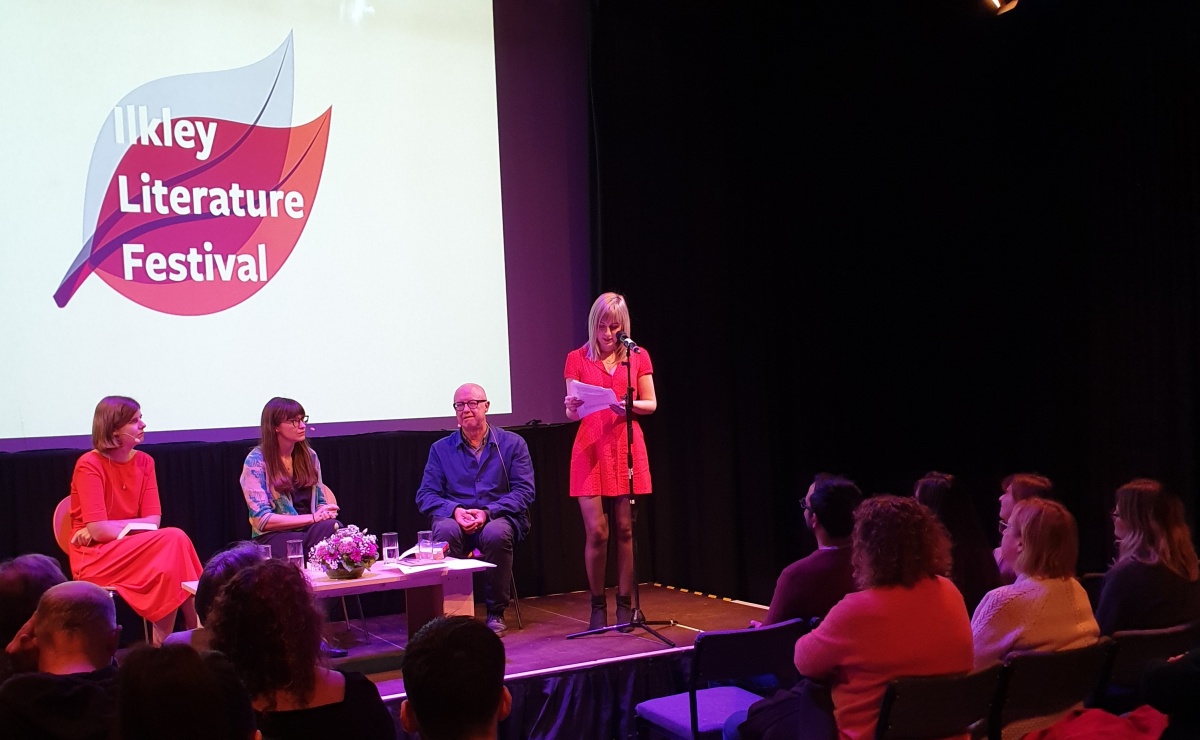 When I was 12, I won a short story writing competition on – this dates me pretty precisely – Teletext.  There is a photo still framed in my parents’ downstairs loo of me, wearing my favourite lumberjack shirt, leaning proudly on the television set and pointing towards the pixelated blur on the screen which was my winning entry: and which my mum and I had waited several slow cycles of screen changes to capture.  A decade and a half and many, many – mainly failed – attempts at short stories later, I was shortlisted for the BBC International Short Story Award.  The boost in confidence that gave me led directly to my first collection.  Awards matter.  I hope that for the winning and commended entries here, the award is a springboard to (even!) greater things.  I hope too that those entrants who just missed out on commendations keep writing, and that their recognition is just around the corner.

The three Commended entries – Canal Turn, The Lochan, and Butterflies shared an elegance of phrase, an assuredness, an attentiveness to rhythm and to detail, and the tug of a dark or melancholic undercurrent – the instinctive awareness that in a short story, what you don’t say is as important, if not more so, than what you do.

But the winning story, Obsession: A Compulsive Love Story, was my favourite every time I read the longlist, and with whichever criteria I approached the stories.  It is that rare thing: a short story that seems perfectly formed, that sets its own terms and succeeds on them entirely.  It takes its form from its content, and plays, darkly and gleefully but never glibly, with language.  It’s funny.  Best of all, there’s not a wasted word.  Each time I read it, I wanted more: and I have no doubt that there’s much more to come from its sharp and outrageously talented author.