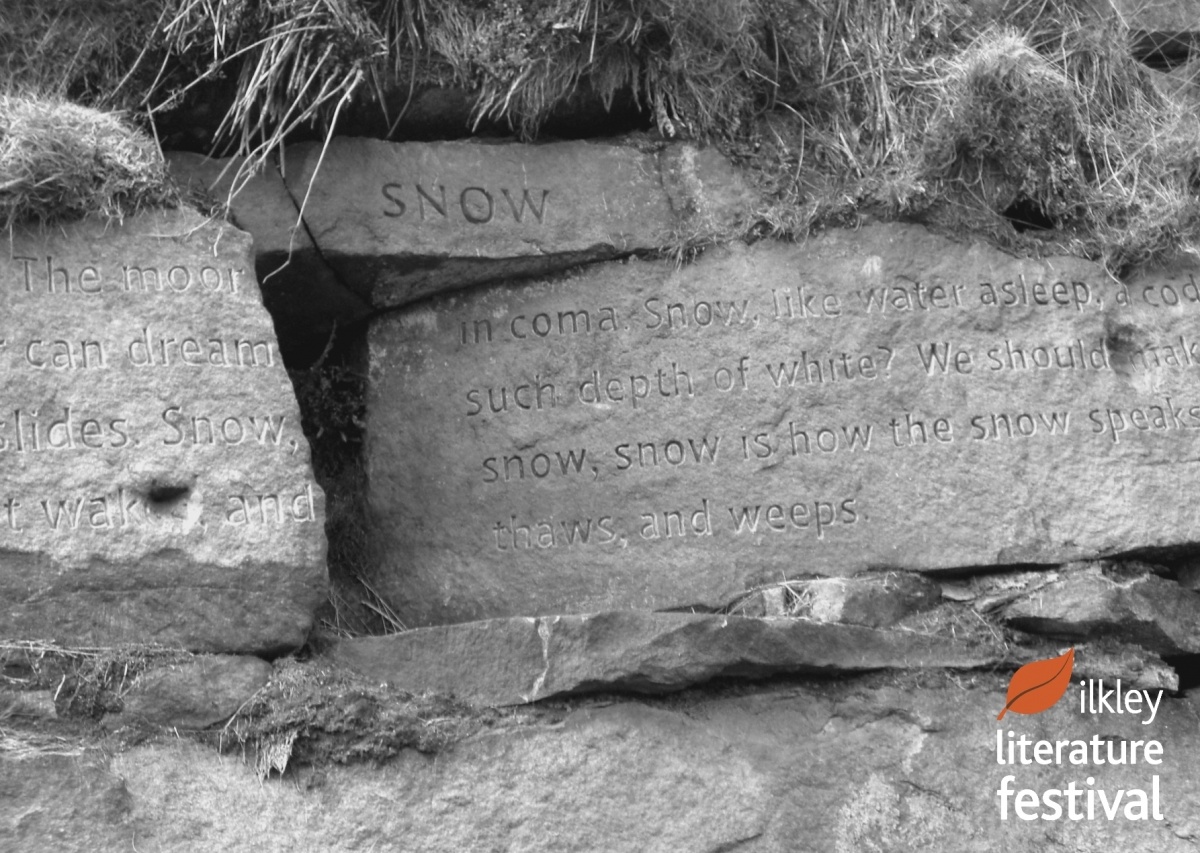 2016 Round Up and Season’s Greetings

2016 has been an amazing and busy year for Ilkley Literature Festival, we held over 275 events for over 28,800 people including the October Festival, Words in the City and our year round work with children and young people. 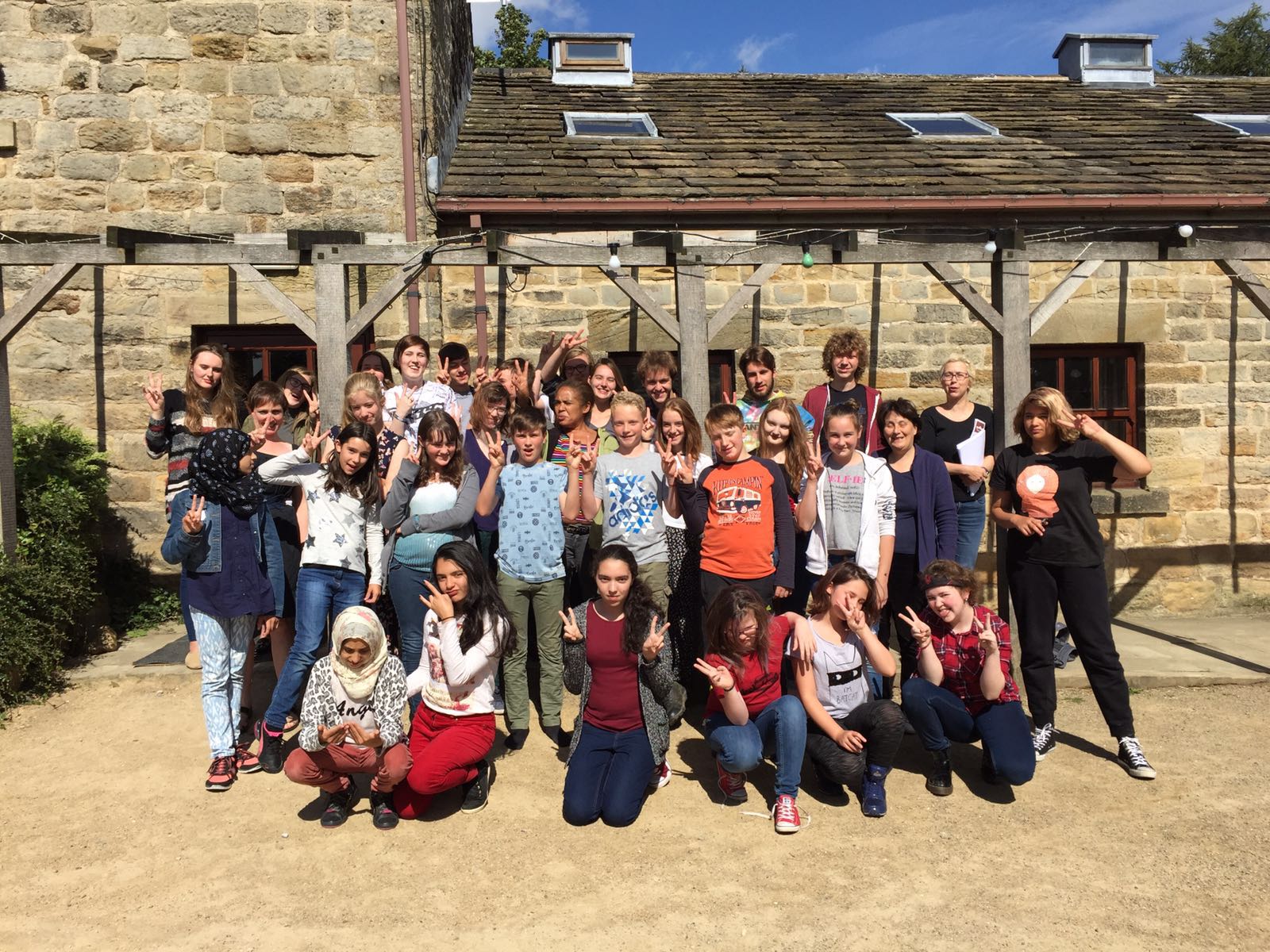 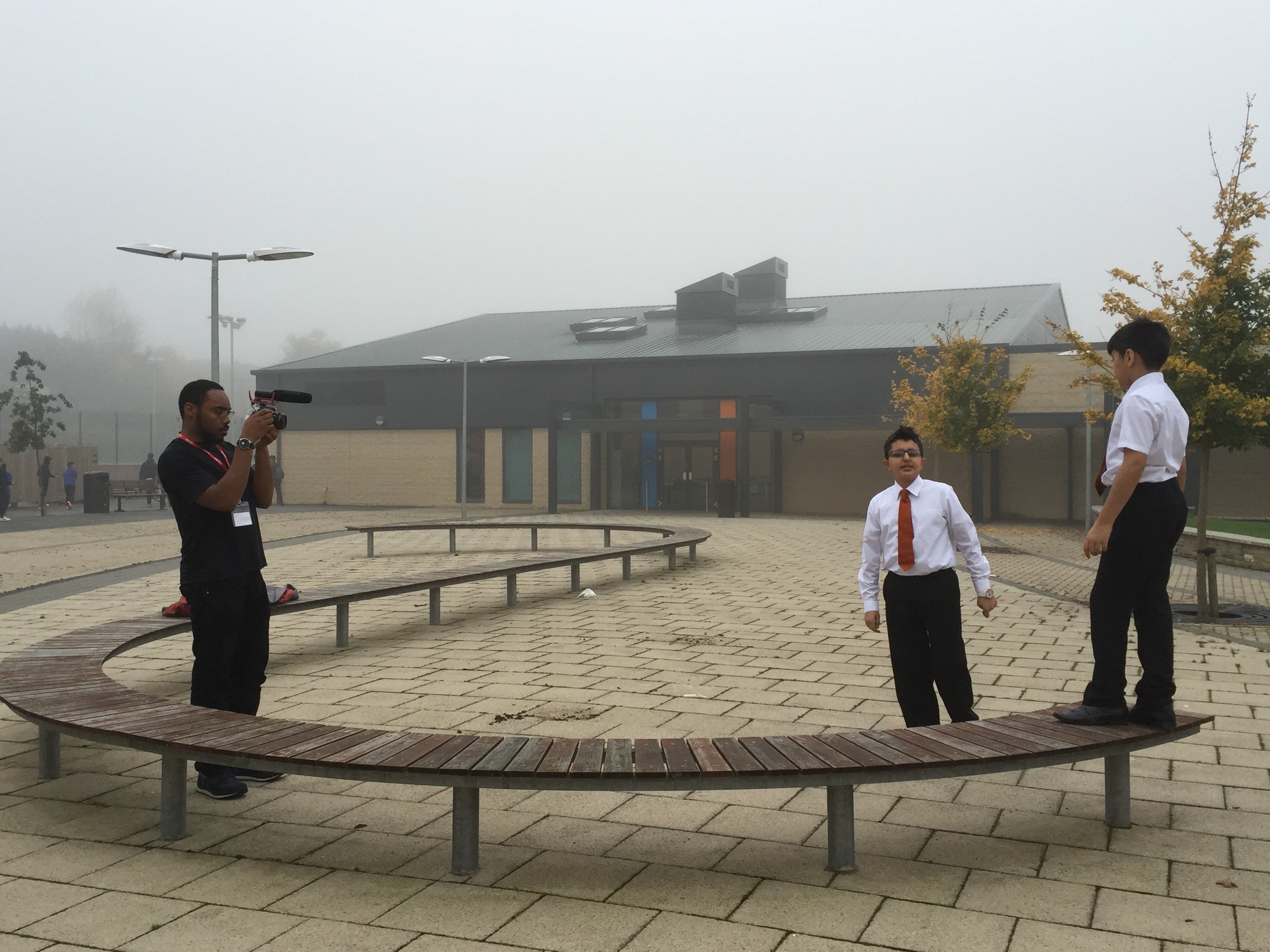 Our schools’ work continued throughout the year including a unique collaboration with Chicken Shop Shakespeare that brought the bard’s work to life, and lots of events and workshops for students across Leeds and Bradford. 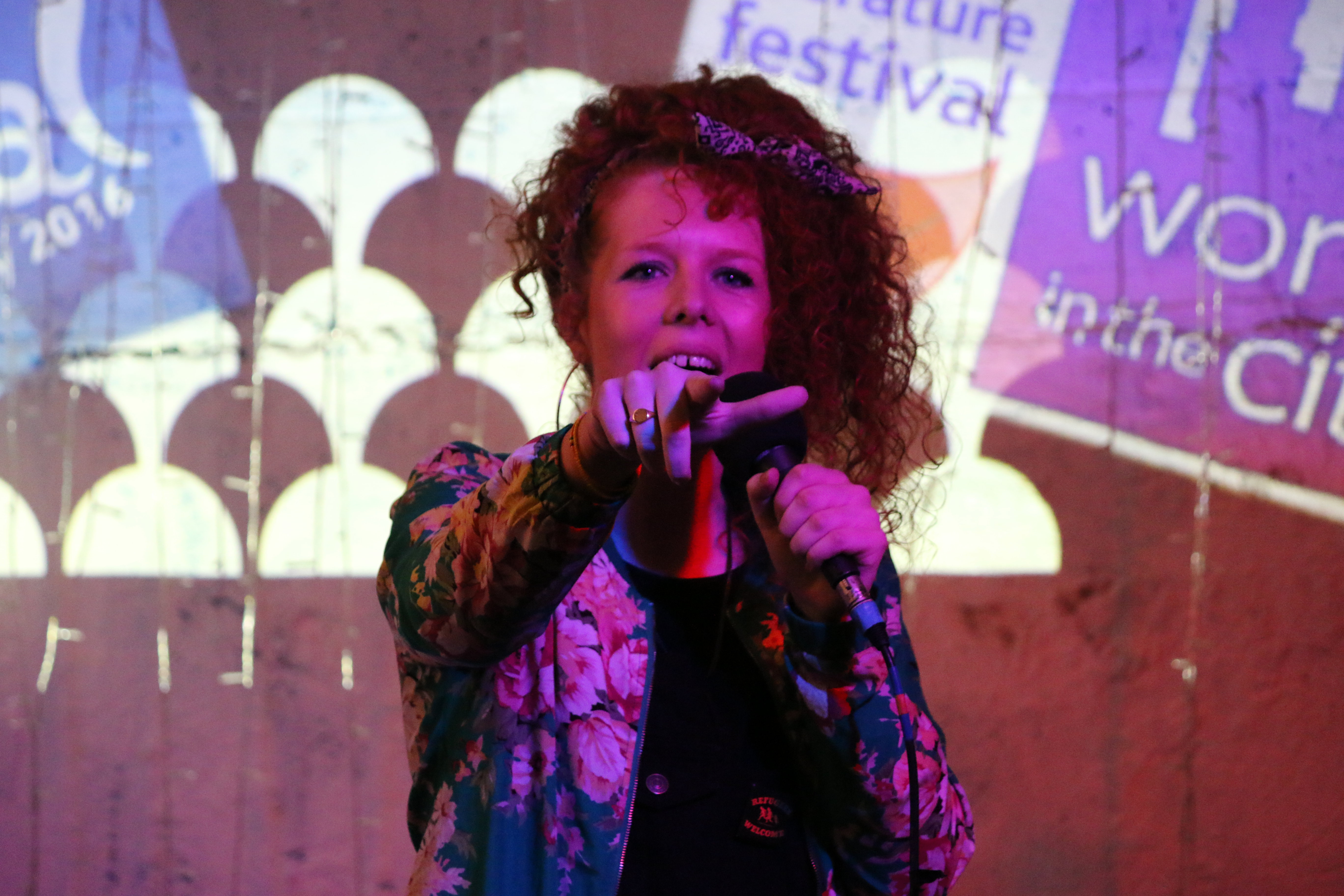 As part of Words in the City, now in its third year, Shabina Aslam and local poet Kirsty Taylor were awarded micro commissions to stage a lively neighbourhood Mushaira in a terraced house in Manningham and to produce Poetography, a combination of poetry and film inspired by and celebrating Bradford. 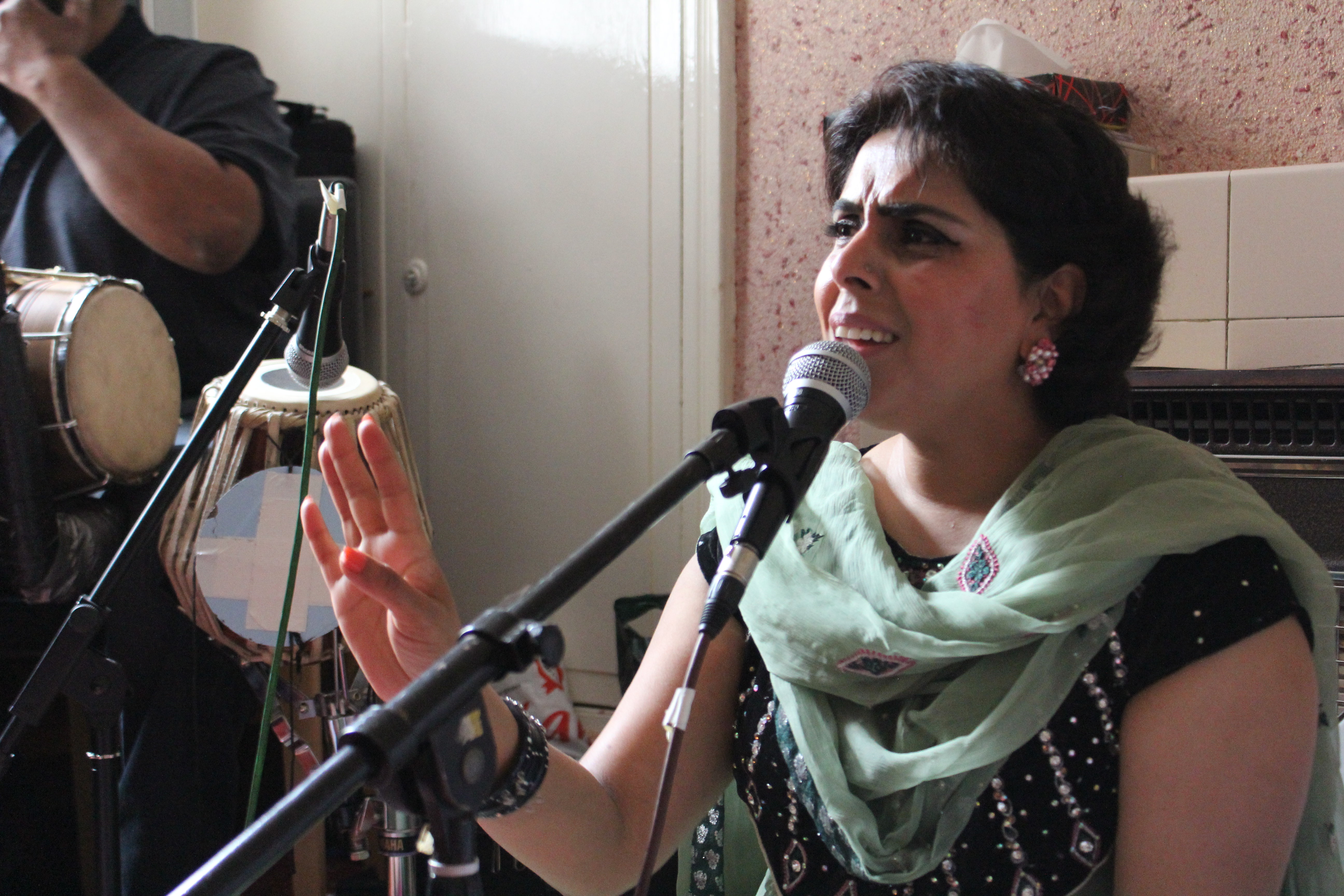 We were delighted to welcome Guardian First Book Award Winner, Andrew McMillan, as our Poet in Residence this year and Mark Pajak as Apprentice Poet in Residence. Mark has not only been selected by Carol Ann Duffy as one of the Laureate’s Choice poets but has just won the prestigious Bridport Poetry Prize. 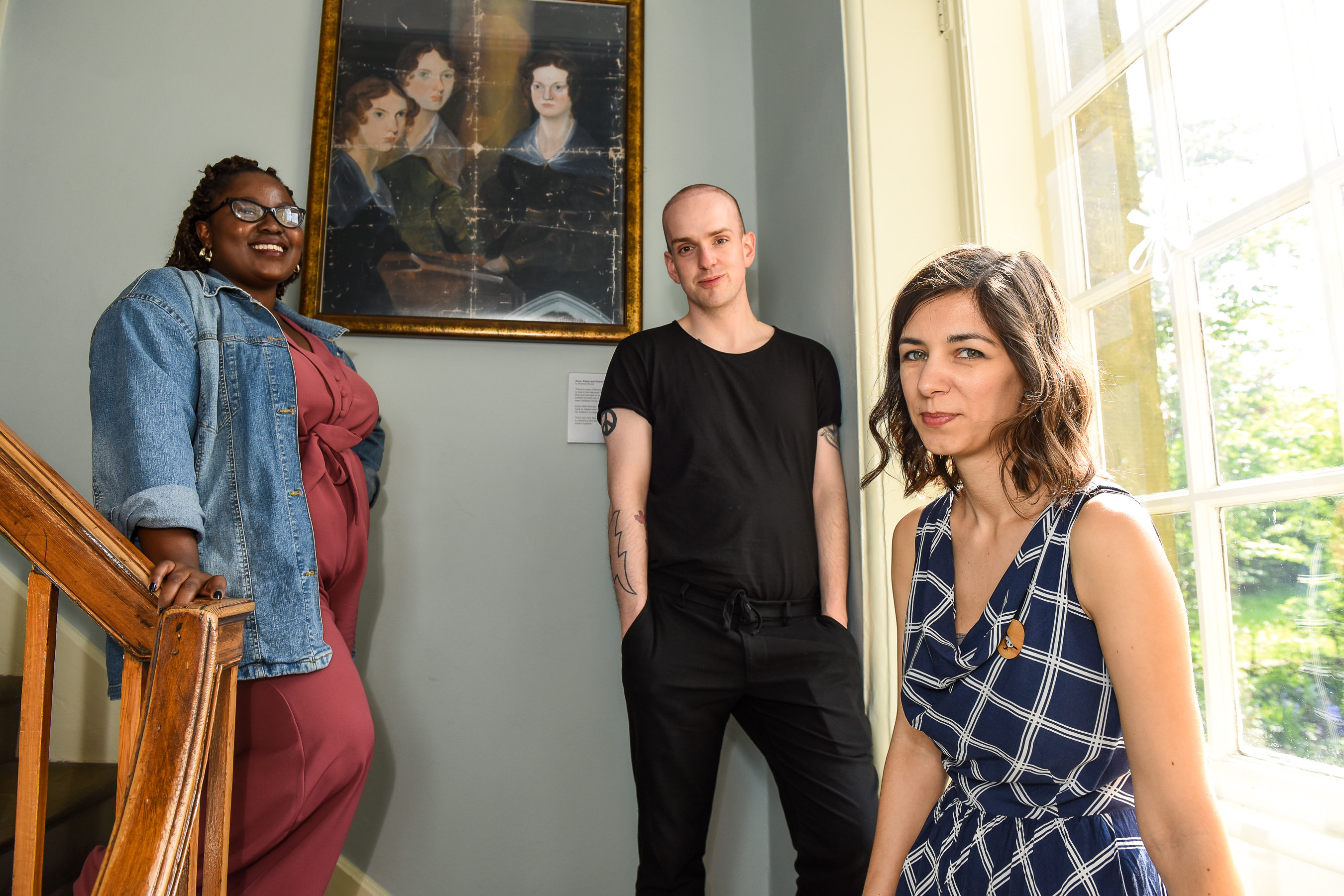 We teamed up with sister Festivals, Off the Shelf in Sheffield and Beverley Literature Festival to mark the birth of Charlotte Brontë and the beginning of the Brontë 200 celebrations by commissioning three very different pieces of new work inspired by the Brontës from Andrew McMillan, singer/songwriter Nat Johnson and playwright Zodwa Nyoni.

We also worked with our good friends Alchemy on their project, Haunting: Ghosts of Every Shade which included a newly commissioned ghost story from Simon Armitage and new poetry from Imtiaz Dharker, as well as a beautiful Haunted Dolls House that was displayed at the Kings Hall. 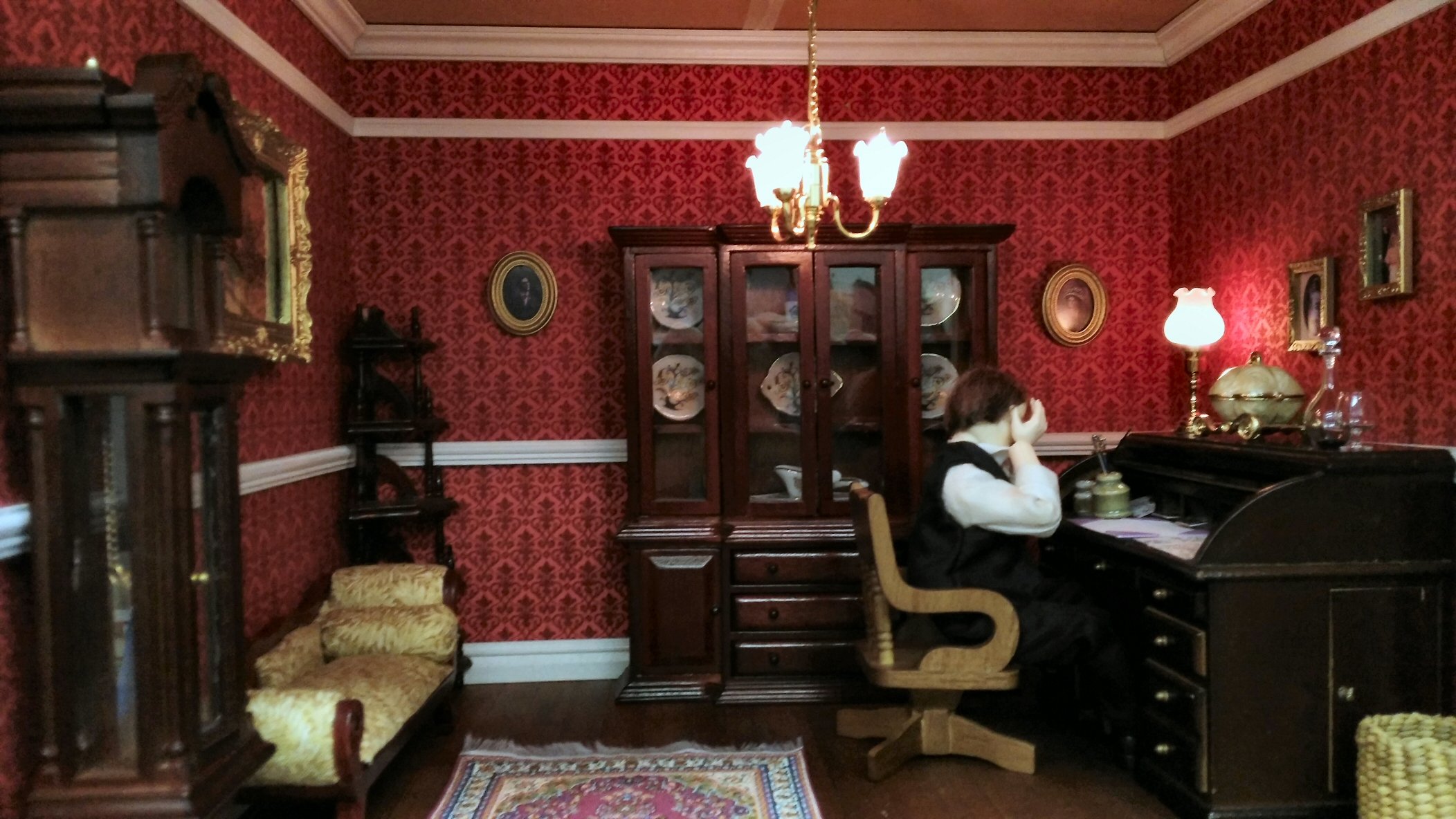 We were thrilled to be able to reopen Ilkley’s Manor House Museum for an exhibition of Tom Phillips’s iconic artist’s book, A Humument, his 50 year visual reworking of a forgotten Victorian novel. Huge thanks to everyone who supported the exhibition and helped make it possible. 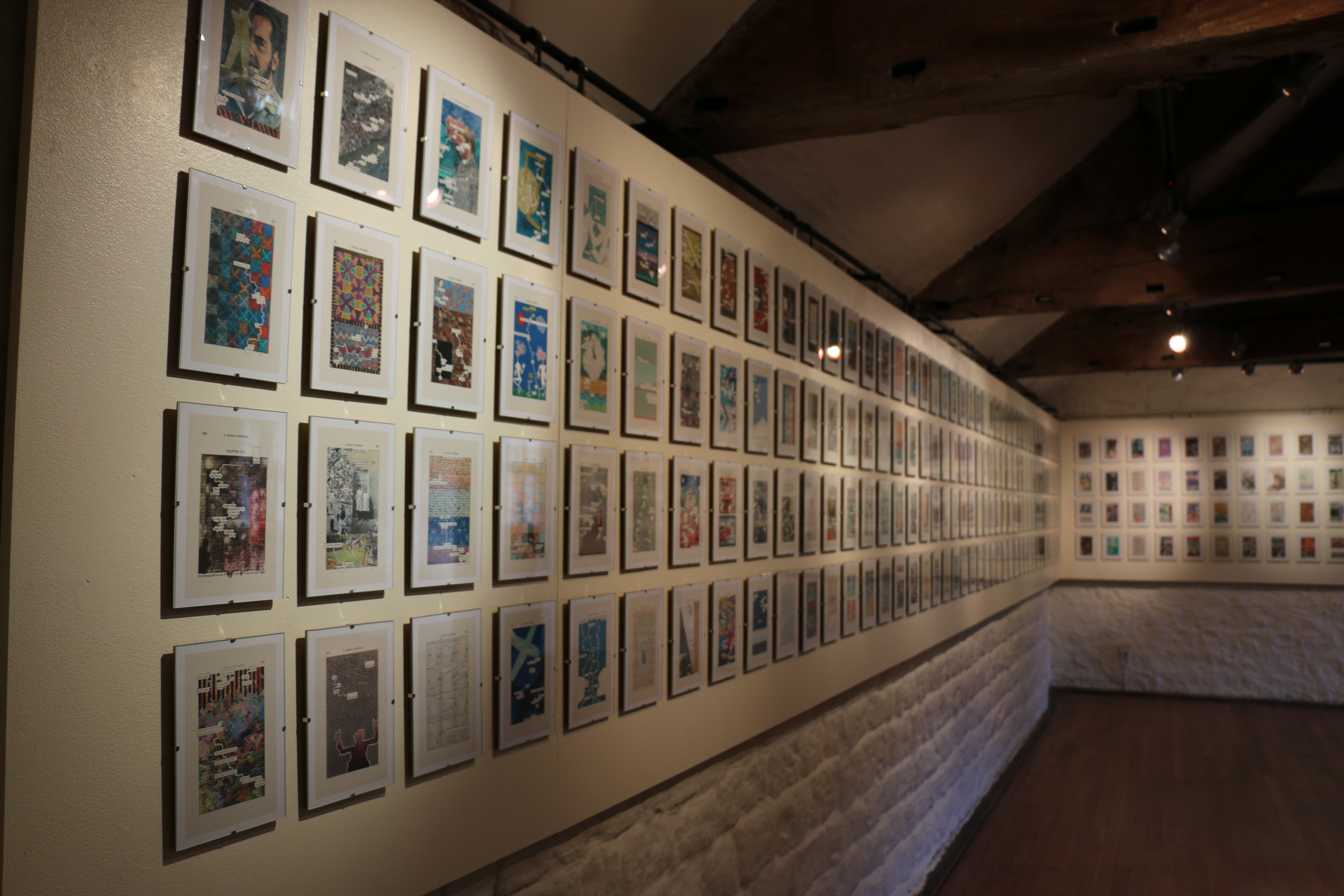 During the Festival we are joined by a fantastic team including our Festival Assistant, Box Office staff, Tech Team, Event and Stage Managers, all of whom deserve a big round of applause for everything they do. We’d also like to thank our amazing 112 Volunteer Stewards without whom our envelopes would go unstuffed, tea and cake would not be served, tickets would remain untorn and our events simply could not happen.

We are already busy planning for 2017 and have lots of exciting things in the offing, including a series of special one-off events throughout the Spring.

Season’s Greetings and we look forward to seeing you in 2017!