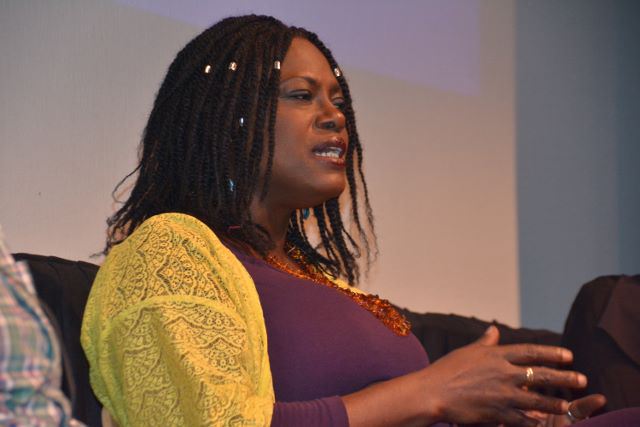 This year’s adult short stories are a great and diverse collection that took me on journeys to New Zealand and Athens, to the past and contemporary Britain. A strong theme throughout is relationships; how do we deal with betrayal from a close loved one? How do we navigate the pathways of our life when faced with an unexpected death? How do we grapple with jealousy towards someone who is vulnerable? The three stories that grabbed me the most were filled with the drama of a character facing a real dilemma in their life that the author had to resolve in a compelling way by the end of the story. It was also my pleasure to be able to highly commend five other stories.

A very special story indeed! Not only is this a cracking story, but it is daring as well because it tackles a taboo subject – resentment towards someone with special needs. The first sentence did what first sentences are meant to do, draw the reader in – ‘Maisie’s fall was an accident.’ Immediately I was intrigued and my brain started buzzing with questions. Was it an accident? Who is Maisie? And who is the narrator of our story? It is a poignant and honest portrayal of siblings trying to find their place in the family.

A great opening scene nicely sets up our protagonist with a tense dilemma that needs solving. The setting of a prison cell really had me intrigued about where this story was going to lead me. It plays around with time structure so it starts at the end rather than the beginning. It is very funny, but under the layers of humour it deals with very serious and topical issues. Written in a fluid and confident style with characters that easily jump off the page.

A very funny and slightly zany story of dreams, betrayal and revenge. Very vivid descriptions, especially of the characters. Particularly memorable are the descriptions of Madge the director, whose ‘long grey hair fell over her shoulders and bled into her dress like an upturned pot of paint.’  The story was not afraid to use dialogue, which was used to bring the characters to life. I also liked that dialogue was used as the first line. An added touch of the supernatural made this story such a delightful and slightly chilling read.

The Other Half by Carolyn Carter

A great title. Written in a fluid style with some memorable phrases, such as ‘semi-detached people.’ It makes the sinister appear to be very every day. An incredibly creepy story that made me wonder what might be happening in my own home when I’m not there.

What if a couple couldn’t have children and decided to have some exotic plants instead? I found this a really intriguing and engaging premise. I enjoyed the way it twisted my assumption that this was going to be about a couple who desperately wanted children – I so enjoy twists and turns in a story. Also the characters of Graham and Amanda are bought to life.

A great first sentence –  ‘It was the biggest dare yet’ – had me intrigued and excited about what Callum was getting involved in. Full of great descriptions, especially of the characters, weather, settings and smells. Such a haunting story, for example our protagonist finding the photo of the boy, John Adams. ‘A great black bird circled silently, round and round, all through the night until morning came’, was such a sinister and beautiful way to end such an engaging story.

An exciting and intriguing premise. A good title with a double meaning is very clever. ‘The sound was muted, which seemed so wrong when it was an ending to a human life’ is a great and memorable phrase.  The way the main character’s problems in her personal life were weaved into a subplot was really effective. Maybe the use of of italics when switching to the hitman’s life would make the reading of such an engaging story much clearer.

The use of description was spot on; I could see, smell and hear the settings. The characters stood out. The theme was very emotional and I really wanted to find out what had happened to Lazar Weinberg. I liked the way that the story switches between the main character’s now journey and their childhood. The symbolism of the biscuit provided a great touch. Filled with music and memories, I really enjoyed ‘Tea and Biscuits.’