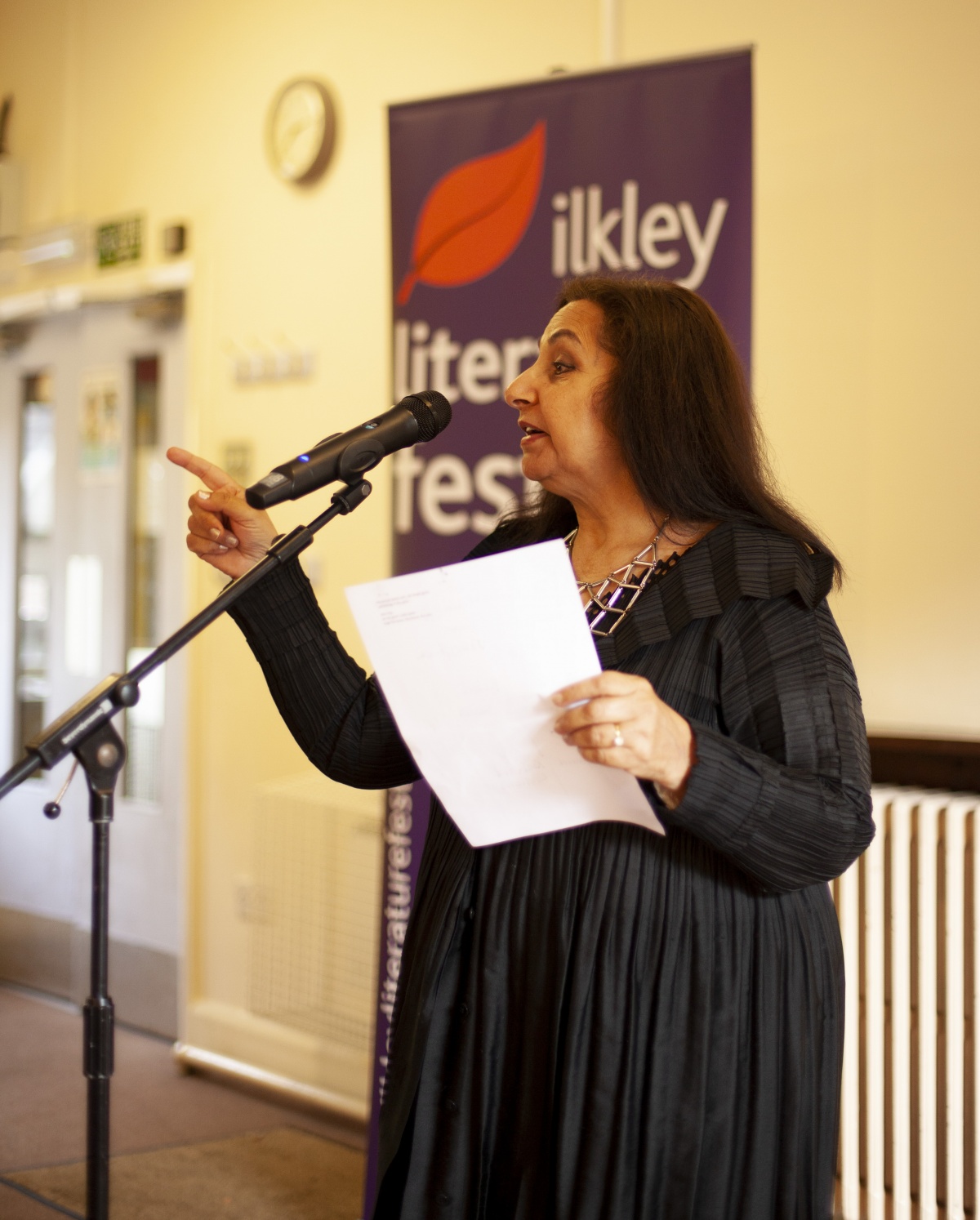 Ian Royce Chamberlain – Round the Corner

There were treasures in this year’s haul of poems, and the exceptional quality of the entries made the final choices very hard, because along the way I had to give up some favourites, and many lines I loved. There were so many assured, confident voices, so much ambition and above all, poems that made me see things as if for the first time. The poems on this final list all had lines I wished I had written. They said things that were true but said them in a way that made them feel truer. And they had that sense of exploration through poetry, feeling the ground through its language and its varied music.

The Strung Jar works with a series of beautifully detailed images, from stringing the jar to tipping out its contents into helplessness at the end. It quietly but inexorably pursues the idea of the daughter as a minnow and sustains it through the poem, cataloguing the unequal relationship between keeper and kept, the daily impositions of parents on children. I think it works so well because it is like those fairy-tales where the detail is believable but there is also a healthy undercurrent of horror, the sense of the child-fish face looming up for help, magnified through water and glass

A poem which knows the precise word each moment needs; ‘hefting’, ‘mewed’, ‘sleek-skinned’; that precision gives power to a short but beautifully crafted poem which finds the language for a natural miracle we might believe to be beyond the limits of language. It’s an ambiguous poem too, not celebratory, not pessimistic, but weighing both life and death in each of its two-line stanzas.

Darren, Year 3 is a heart-breaking poem where every understated observation tells a story of its own, and every verb rings true as a bell.

The Place (i.m.) takes the garden and, from the very first line, uses it as a location for loss. The campanulas are ‘half-sown’, and in a lovely last image of separation, the moon ‘disentangles/ itself from the leaves.’

Making Soup takes the comforting domestic activity of cutting and chopping vegetables for soup and sets it against the knowledge of a cold, inhospitable world outside.

Clothes-Lines does a lovely human dance and for all of us who have attempted clothes-line poems, this one has to be commended for the last two lines, where the clothes are finally ‘light and frisky … flirting with my grasp, crisp to the touch.’

Commended: Round the Corner

Round the Corner is an oddly wonderful poem where the voice is perfectly pitched to suggest the confusion of the ‘old man’ and the breathless build up to a moment of recognition and denial: ’me not yet’.