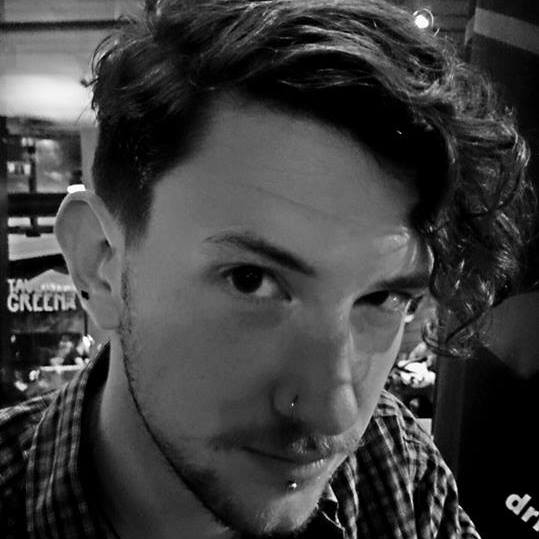 Apprentice Poet in Residence Ian Walker tells why he is runnning a workshop about insects.

“I am dying by inches, from not having anybody to talk to about insects”

Darwin wrote this in 1828 and almost two hundred years later – call me dramatic – not a day goes by when I don’t think the same thing. There are so many people who think the same. Some of those people don’t even know it yet.

In my late teens, I discovered that not everyone sat in the garden as a kid (or park, or playground, or roadside verge) purposely searching for minibeasts. I assumed that everyone at an inquisitive age picked up snails, dug up earthworms, investigated under rocks and logs to see what crawling treasure was waiting; that Bug Hotels and caterpillar collecting were commonplace.

I still marvel at them wherever I find them! I’ve written consistently about invertebrates and, sometimes, just like the real things, they’ve appeared where I didn’t expect them to. As a student, I worked in an invertebrate zoo, spending more time learning about and caring for them, and informing others as much as I could about them. I have owned them as pets. Still do!

Maybe lots of people do grow out of that fascination for some of the smallest forms of life. Over the last 25 years, flying insect numbers have declined by 75%. Terrifying.

I don’t know what we can do about that. But I do know that writing, especially poetry, is – among everything else it is – an act of observation. So, I suppose this workshop is a call to arms. We’ll take a safari and really look at what’s around us, thinking especially about how we relate to our tiny neighbours. We’ll be inquisitive again.

Mary Oliver once said: “That grasshopper actually existed. And I was able to fit her into that poem.”

Let’s find out what life we can fit into our poems. Who knows, they might be dying by inches to talk back.