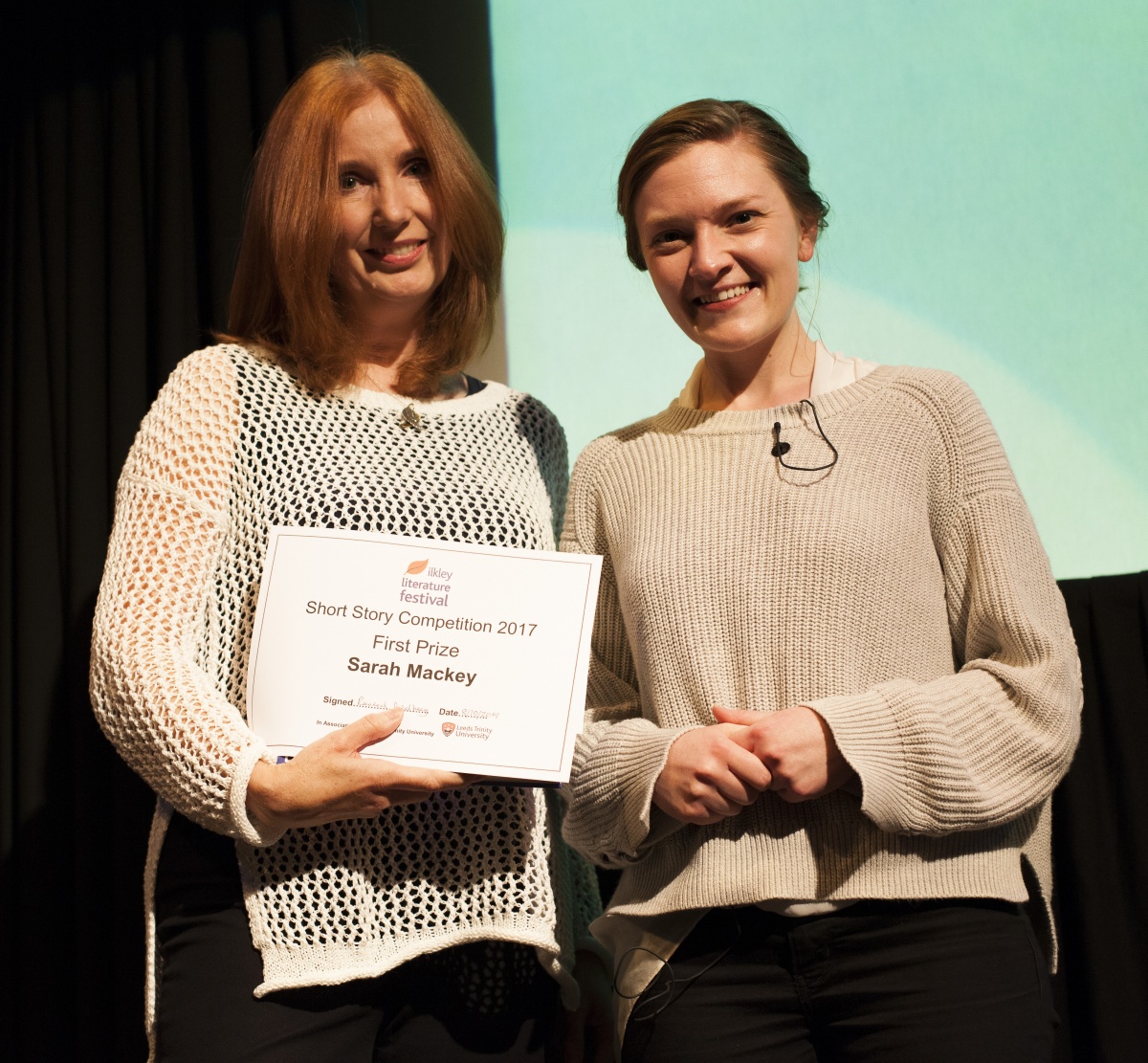 The standard of the shortlist was extraordinarily high. There was a fantastic mix of subjects and voices, from an alien who works in a patisserie to a physicist bereaved after a miscarriage, and every story had its own spark. Some were stylistically experimental — one was written from the point of view of a car, another wholly in second person — and some were brave and bold in their subject matter, covering child abuse, human sacrifice, and just-avoided murders. Others put a microscope over ordinary joys and sadnesses. All the entries were accomplished and it was very difficult to lift out only three.

This is a brilliant story about a child from a devotedly anti-abortion family, whose unmarried sister falls pregnant. The voice is lovely, and the heavy subject dealt with feather-lightly, which is thoroughly difficult to pull off. It’s full of subtlety and humour, and detail. For me it was the stand-out entry.

A married couple go out to sea with a sailor, and only two people come back. This story has a roaringly strong voice and a fantastic sense of place, character, and jealousy.

This is a beautifully subtle story about an old lady who feels her employer owes her a debt he’s never paid. Gradually she steals his collection of jade animals. The ending is unexpected and graceful, just like the whole story, which is told with wonderful poise.

A tense story about a pair of friends who go out shooting together, and whose conflicts come out gradually as the day coils on. Really nicely told, engaging, and fun.