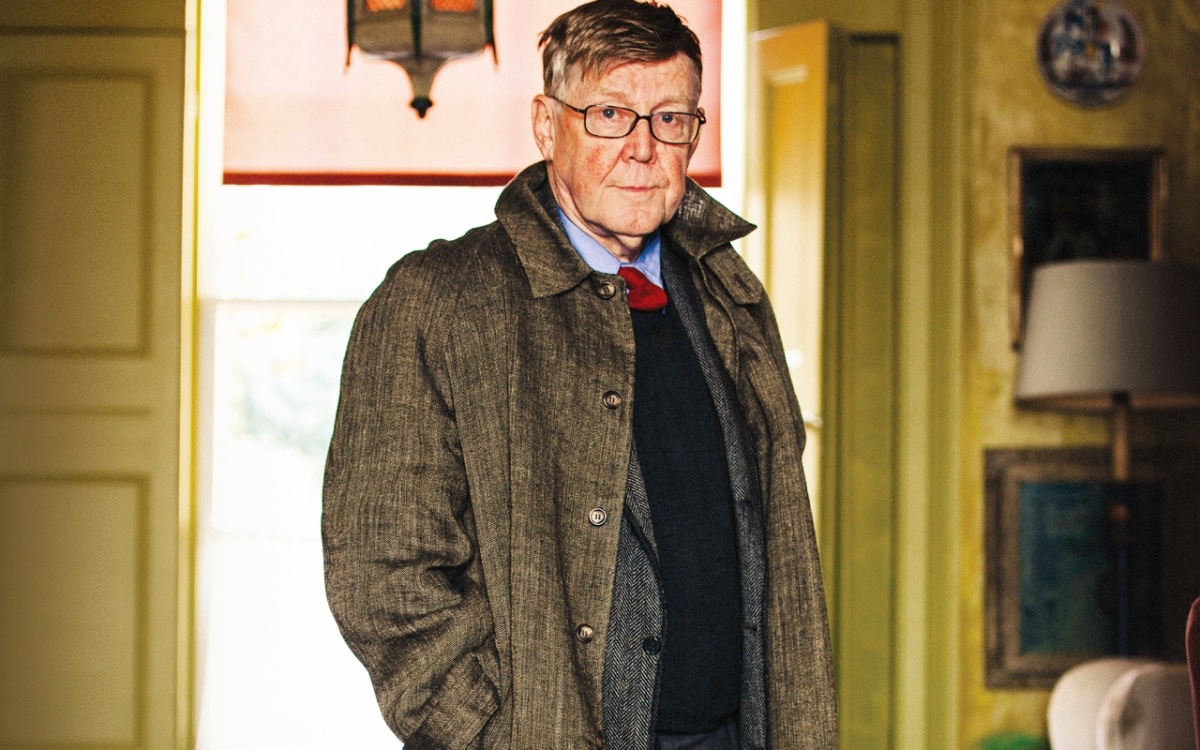 Alan Bennett will open the 2017 Ilkley Literature Festival with a special afternoon event on Friday 29 September. The playwright, screenwriter, actor and author returns to the Festival for the first time since 2009 and when he will be talking about his most recent collection of diaries and essays, Keeping on Keeping On.

Festival Director Rachel Feldberg said, ‘We are thrilled that Alan is opening the Festival this year. He is one of Britain’s greatest and best known writers and it is a real honour to be welcoming him back to Ilkley.’

The full Festival programme will be announced on Thursday 17 August with tickets going on general sale on Tuesday 29 August.
Festival Friends enjoy an exclusive priority booking period from Monday 21 August.
Click here if you would like to become a Friend of the Festival.