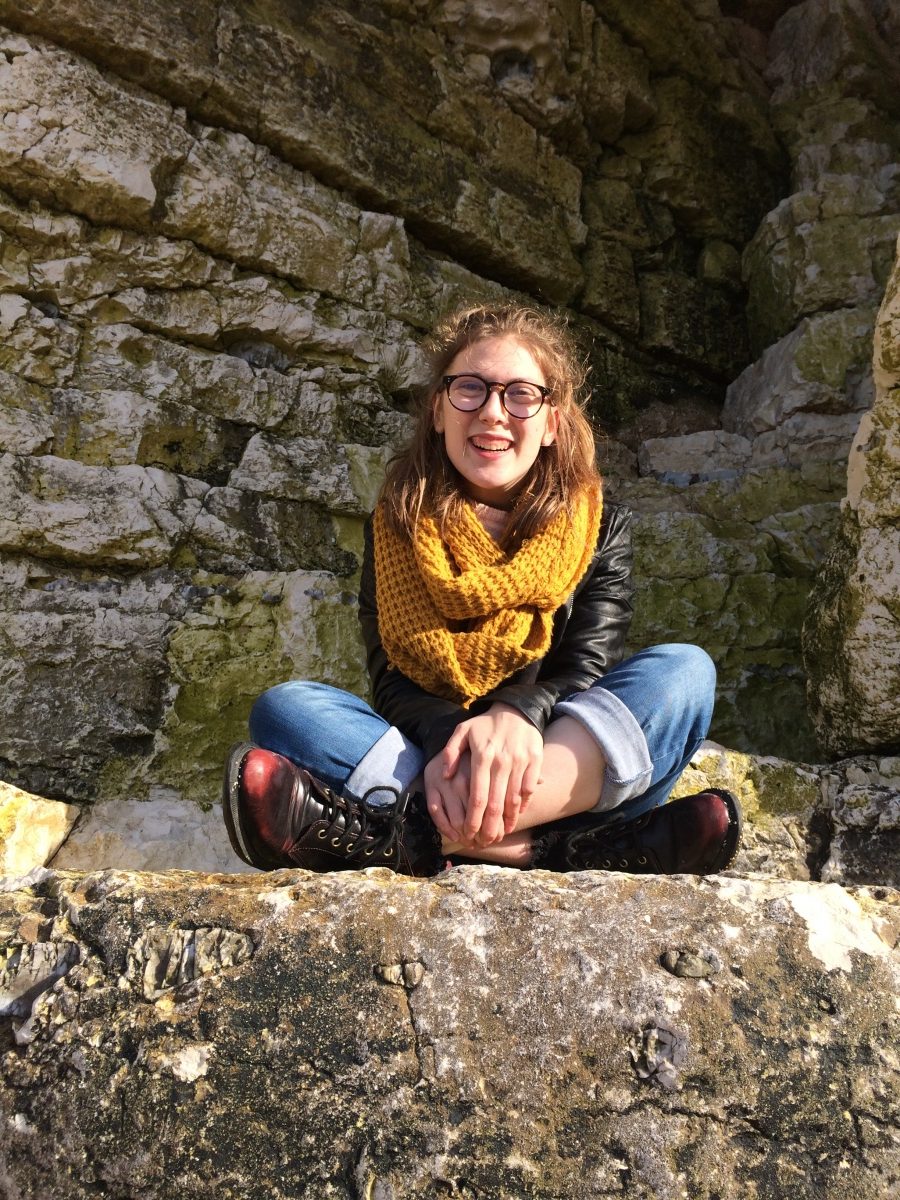 Rachel Hall, who is a member of Ilkley Young Writers and a regular at our Young Writers Summer School recently spent a few days doing Work Experience at the ILF office. As well as learning about life behind the scenes of a Literature Festival she wrote this blog about making university choices and wanting to study Creative Writing!

“I want to study creative writing.”
BOOM, massive mental explosions. I just dropped a bomb. CRASH, exciting imaginary thunderclap. The ground shakes; people gasp, dramatically, like they would in a Frank Capra movie, their expressions matching what I imagine pained academics look like. Nearby students cling to their Russell Group prospectuses like the last pickle at a picnic.

(Mentally pulling the panic chord) The Uni rep looks at me, “Creative Writing?”, she says quizzically. She wanted me to say Biomedical science, I know she did. Adios to the 5-year-lifemappedoutforyou-plan. I can see her shutting her theoretical doors to an A*** career path.

Little angry head voice: “Creative. Writing. Well, this is it folks, the end of the road.”
I am coming up to a point in my life where everyone I have ever met, ever, takes it upon themselves to ask me about university. What, where, when, how, why? Crunch time. The only aspect that makes the whole shazam any easier is that I do in fact, have a choice. That doesn’t mean I’m a fully-fledged adult who makes earth shattering and life changing decisions all by herself, but I know that the emphasis on grades and academic subjects means that the lines of individuality in learning are continually blurring…

I need to find a dark room and sit in it.
Once in said dark room: I shall think, ponder and reach a conclusion.

But just because Blah Blah is studying Maths at Oxbridge doesn’t mean that I should too – one day I’ll look my degree in the eye and say: “Sure, we can go. We can go anywhere you like.”
There may be some people in the world who think that taking a Creative Writing degree would be like attempting to open a door with a shoe lace, but what if, somewhere, there’s a door that’s made to fit shoelaces?