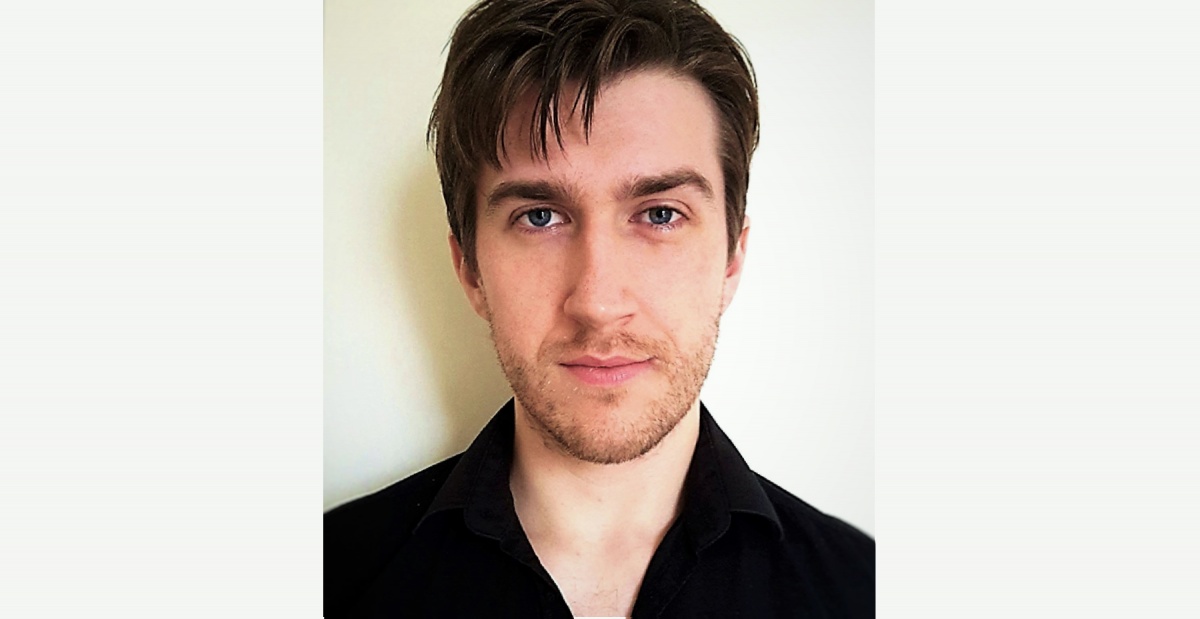 During the apprentice poet interview, the Laureate’s Choice reading was the first idea I pitched. It’s an event I was deeply excited to take part in and now I am equally disappointed that I can no longer attend (although I’m still taking part via film).

The event will be the very first time all of this year’s Laureate’s Choice poets (except for our fourth – Zeina Hashem Beck – who lives abroad) will read together. Carol Ann Duffy set up the LC series to promote poets selected as ‘ones to watch’, so on the 15th of October I had hoped to mark the similarities and differences in themes, voice and technique of these new pamphlets. In this way I might garner an idea about the future direction of poetry, or at least how Carol Ann (as one of our foremost poets and promoters of literature) perceives it.

A similarity I have already noted (having met some of the first LC poets and from what I know about Geraldine and Tom) is one of character – for all come across as vibrant people with a profound care for poetry. Whether this was considered during Carol Ann’s selection or simply something shared by most emerging poets, I can’t say. However, it had made me particularly eager to see Tom and Geraldine’s stage presence, for their energy and enthusiasm promises a high standard of performance.

Yet the most important and exciting aspect of the event remains, of course, their poetry. Two older poems that stick in my mind are Tom Sastry’s weird and gorgeous The Office with its electric verbs, and Geraldine Clarkson’s stunning St Rose of Lima’s Revenge its story finely crafted with such true and human detail. Speaking from my own experience, I would not be surprised if older pieces like these will appear in the new LC pamphlets. However, whilst working with Smith/Doorstop, many of my poems have gone through fundamental changes. So the reading not only promises to preview newer work, but could deliver back to the audience familiar pieces completely reimagined.

Also with Smith/Doorstop co-director and co-editor Peter Sansom chairing the reading, I’m intrigued how he will introduce each poet and what insights he will give about the intimate process of helping to shape the pamphlets and their poems. Particularly now, as the multi award-winning Smith/Doorstop author Stuart Pickford has joined the line-up – a poet whose latest collection Swimming with Jellyfish has been praised for its vividness and strength.

Stuart, Geraldine and Tom are all writers who anyone would be lucky to see perform by themselves. However, performing together on the same stage they promise an unforgettable and exhilarating afternoon showcasing work at the very forefront of poetry.